Definition of the noun awning

What does awning mean as a name of something?

Alternative definition of the noun awning

Printed dictionaries and other books with definitions for Awning

Being a Complete System of Practical Navigation, Improved and Rendered Easy to the Meanest Capacity. ... The Whole Exemplified in a Journal Kept from London to Madeira, ... To which is Added, the Substance of a Young Officer's Examination Respecting the Management of a Ship, ... Method of Surveying Sea Coasts, ... The New Method of Finding the Longitude by the Moon's Distance ... The New Method of Finding the Latitude by Two Altitudes of the Sun; ... The Whole Constructed Upon a New and Methodical Plan. By John Hamilton Moore, ...

An Awning is a Shelter or Screen that is made of a Sail or such like, supported in the Nature of a Canopy over the Deck, to keep off the Heat of the Sun. To bear with the Land, &c. that is, to sail towards it. To bear-to, viz. To sail to a Channel or ...

AWNING IS A UBIQUITOUS QUESTION /36.

Rendered Easy to Any Common Capacity...

the cil now to be allowed to capriciously revoke purposes of the present case, it makes no the license conferred, and, irrespective of any difference whether an awning is a nuisance necessity for so doing, to summarily destroy per se or not.

AWNING. AXE. in the theater, when Q. Catnlus dedicated the Temple of Jupiter, B . c. 69. After this, Lentulus Spinther is said to have first introduced cotton awnings in the theater at the Apollinarian Games, July 6, B. c. 63 ; they were red, yellow, ...

awning: A rooflike shelter of canvas, wood, metal, or other material that extends over windows, doorways, and other openings to ...

Awning. A canvas covering spread over the deck ot'a vessel to protect the crew from the sun and weather. The jorecastle awning extends from the foremast forward. The main-deck awning is spread between the foremost and the mainmast.

Online dictionaries and encyclopedias with entries for Awning 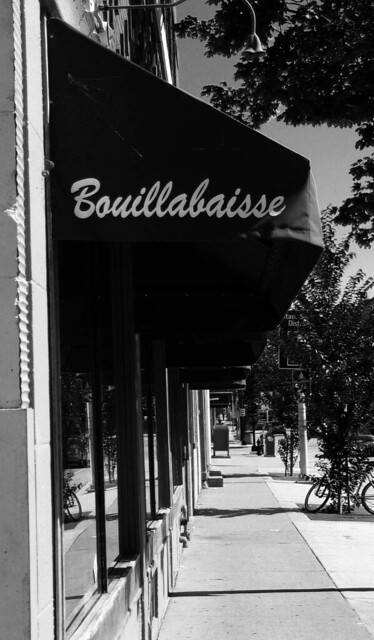 Video shows what awning means. A rooflike cover, usually of canvas, extended over or before any place as a shelter from the sun, rain, or wind.. That part of the ...

I poetry'd him
And he poetry'd me
In the night
In the poetry'ing rain
Under the awning
Which poetry'd us
From saturation
(but I did still) (Kathryn Sweet)
more quotes about awning...