Definition of the adverb Aye

What does Aye mean as an attribute of something other than a noun?

Definition of the noun Aye

What does Aye mean as a name of something?

Other definitions of Aye

What does Aye also mean?

There are other places with in their name, like Aye Thar Yar.

Aye a.k.a. Ayere Language: Ayere is a divergent Volta–Niger language of Nigeria, closely related only to Ahaan.

Printed dictionaries and other books with definitions for Aye

LitlelTs Living Aye is a valuable weekly that comes to us regularly, and which we could ill spare. It contains articles selected from all the leading English Reviews and Magazines. But one of the greatest recommendations of this magazine to us ...

AUSTRALIA, 1943 aye, doogie aye used for expressing disbelief in whatever ...

aye, ay. 1 The word meaning 'yes' appeared suddenly about 1575 and is of disputed origin. It is now always pronounced /AI/, rhyming with eye, and is normally spelt aye, especially in parliamentary language (The ayes have it), in nautical ...

To which is Prefix'd, an Introduction, Containing a Physico-grammatical Essay on the Propriety and Rationale of the English Tongue ... by Benjamin Martin

Online dictionaries and encyclopedias with entries for Aye 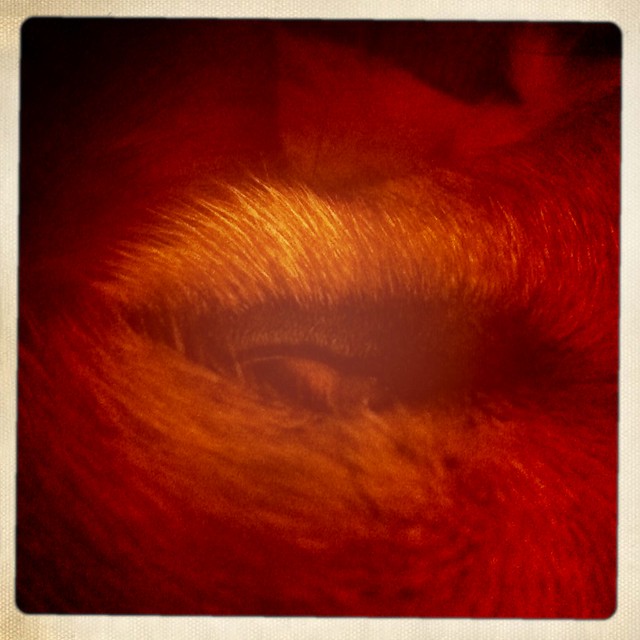 A hungry stomach is aye craving.
more quotes about aye...