Bare appears in many palindromes (phrases that read the same backward as forward):

Distribution of usage frequency for the most common synonyms of the adjective bare:

Distribution of usage frequency for the most common synonyms of the verb bare:

Bare is sometimes a misspelling of bear.

The word bare is considered to be an easy one, according to the Dale-Chall word list, which includes 3000 words that all fourth-grade American students should know and understand.

Definition of the adjective bare

What does bare mean as an attribute of a noun?

Bare is one of the top 1000 most common adjectives in the English language.

Alternative definition of the adjective bare

Definition of the adverb bare

What does bare mean as an attribute of something other than a noun?

Definition of the noun bare

What does bare mean as a name of something?

Definition of the verb bare

What does bare mean as a doing word?

Alternative definition of the verb bare

There are other places with in their name, like Bare Oaks Family Naturist Park.

Phrases starting with the word Bare:

Phrases ending with the word Bare:

View more phrases with the word Bare in thesaurus!

Printed dictionaries and other books with definitions for Bare

B Completely is an adverb describing the adjective bare. 6. Bare is an adjective modifying cupboard. A 7. H Drat! is an interjection expressing emotion. 8. O This is a demonstrative pronoun. It replaces the noun phrase bare cupboard. 9.

Encyclopedia of Computer Science and Technology (1980)

time multiplexes the bare host machine and provides several independent "copies" of this machine. Each copy is called a virtual machine (VM). The VMM provides no user services other than those required ...

bare base — A base having minimum essential facilities to house, sustain, and support operations to include, if required, a stabilized runway, taxiways, and aircraft parking areas. A bare base must have a source of water that can be ...

Online dictionaries and encyclopedias with entries for Bare 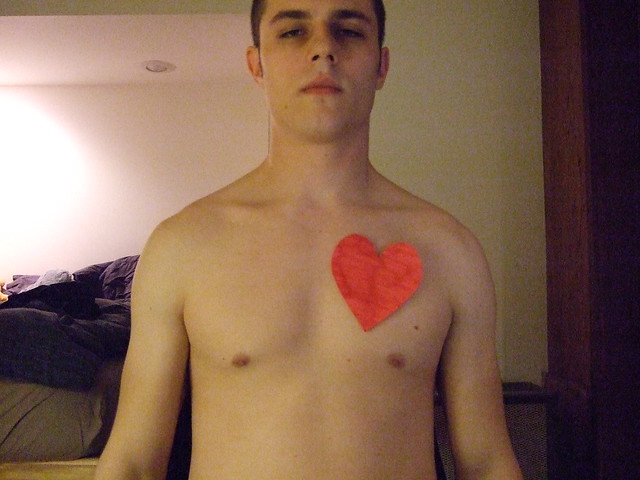 Bare your nape. With hair knotted up.
Wear sleeveless and bare loins.
Drape in muslin clothes.
Wear small studs and such sorts.
You would look taller than you are.
You look nicer than you are.
30.05.2004 (Rm. Shanmugam Chettiar)
more quotes about bare...

See also the blanagrams of Bare!

Go to the usage examples of Bare to see it in context!