Baroque appears in the following pangram (a sentence using every letter of the alphabet at least once):

Definition of the noun baroque

What does baroque mean as a name of something?

Definition of the adjective baroque

What does baroque mean as an attribute of a noun?

Alternative definition of the adjective baroque

"Baroque" is a book by John Rupert Martin & John Martin.

"Baroque" is a film.

"Baroque" is a role-playing video game developed by and published Sting Entertainment, released in Japan for the Sega Saturn on May 21, 1998. It was ported for PlayStation on October 28, 1999, also released only on Japan. A remake version was for PlayStation 2 and Wii and was released in June 28, 2008 and March 13, 2008, respectively. Atlus announced that they would release the game on the North American and was scheduled for release in the United States on March 18, 2008 for the PlayStation 2 and Wii. Atlus USA eventually released both versions of the game on April 8, 2008. On December 28, 2012, Sting released it for the Apple iOS platform. Rising Star Games released in Europe on July 18, 2008 for PS2 and August 22, 2008 for the Wii.

Baroque a.k.a. Baroque architecture is the building style of the Baroque era, begun in late 16th-century Italy, that took the Roman vocabulary of Renaissance architecture and used it in a new rhetorical and theatrical fashion, often to express the triumph of the Catholic Church and the absolutist state. It was characterized by new explorations of form, light and shadow, and dramatic intensity.

Printed dictionaries and other books with definitions for Baroque

The term baroque (probably from Port, barroco, irregularly shaped pearl; or from the painter F. Barocci, or Baroccio, d. 1612) was used formerly in a decidedly pejorative sense, to mean "grotesque," "in corrupt taste," overladen with scrollwork," ...

Baroque Art and architecture of Europe and its Latin ...

baroque table German baroque furniture was severely rectilinear in form, varied only by heavy moldings and cornices on case pieces. However, the use of rare and expensive materials, such as ivory and precious stones, was avidly pursued, ...

Encyclopedia of the Enlightenment (2013)

French word baroque is derived either from the Portuguese word barroco, used as early as the 13th century to describe an irregular pearl, or from in baroco, which was a neutral term in 13th-century Scholastic logic. When Renaissance ...

Iconographic Encyclopaedia of the Arts and Sciences (1888)

that the rococo taste found expression, as the baroque phase had been inaugurated in that...

Iconographic Encyclopedia of the Arts and Sciences: Arhcitecture, by A. Essenwein (1888)

that the rococo taste found expression, as the baroque phase had been inaugurated in that...

Online dictionaries and encyclopedias with entries for Baroque 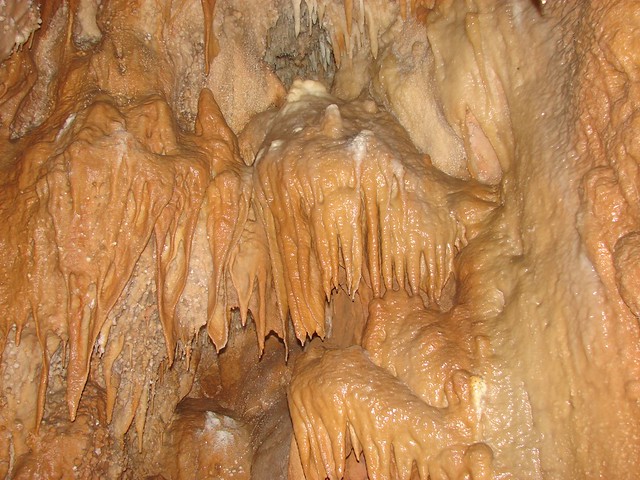 I still the love classic period, but also the baroque period, and even 17th-Century music such as the music of Monteverdi. He's one of the greatest opera composers. He was the one who really started the opera. (Cecilia Bartoli)
more quotes about baroque...