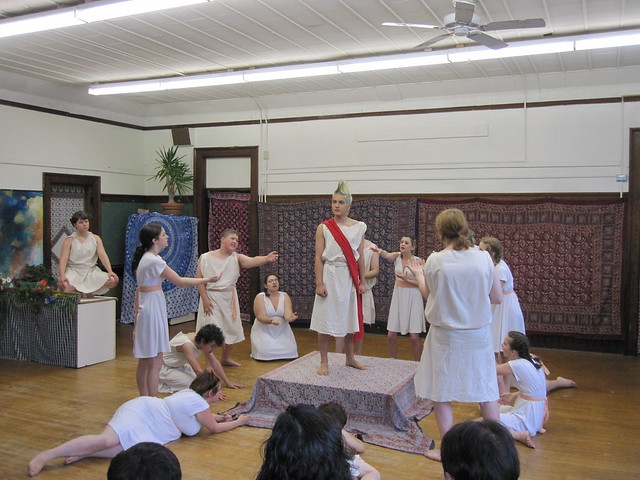 Definition of the noun beseech

What does beseech mean as a name of something?

Definition of the verb beseech

What does beseech mean as a doing word?

Alternative definition of the verb beseech

Definition of the verb beseech for high school students

The verb beseech is considered to be a word that all college-aspiring students should know and understand, so it frequently appears on the SAT, ACT and other college admissions tests.

Beseech is a Gothic metal band from Borås, Sweden. They disbanded in 2006, only to return to the music scene with an updated line-up at the end of 2013.

Printed dictionaries and other books with definitions for Beseech

Knowing and Fulfilling Your Destiny in God by Joan E. Murray

To beseech means to come along side or near to someone as close as you can get. Then plead with the person to take some course of...

Beseech is a word that you will generally see in classic European literature. It is a word used amongst royalty figures. • Challenge: The act of asking can also be that of calling into question what someone else has said or claimed. This is very ...

Beseech is a very strong word in the original Hebrew and Greek. It signifies desperation. God's glory is revealed to the desperate, starving seeker. Desire is the key! Christians who are content as they are do not come to glory (Rev. 3:1519 ).

To beseech is a terme that confounds an ingenious man, ...

A Universal Alphabet, Grammar, and Language; comprising a scientific classication of the radical elements of discourse, and illustrative translations, to which is added a Dictionary of the Language (1856)

by George EDMONDS (Attorney, of London.)

Online dictionaries and encyclopedias with entries for Beseech

Distribution of usage frequency for the most common synonyms of the verb beseech:

Humans beseech Zeus to restore the bounty of the Earth.

Video shows what beseech means. To beg or implore.. beseech pronunciation. How to pronounce, definition by Wiktionary dictionary. beseech meaning.

See also the blanagrams of Beseech!

Go to the usage examples of Beseech to see it in context!