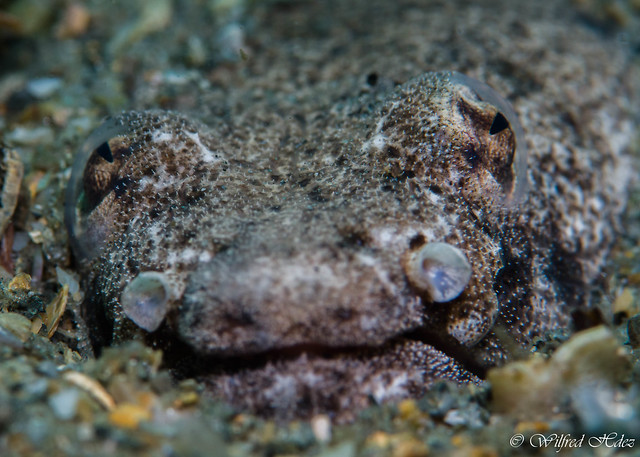 BHB is a palindrome (it reads the same backward as forward).

Bhb a.k.a. Hancock County-Bar Harbor Airport is a county owned, public use airport located in Trenton, Maine, eight nautical miles northwest of the central business district of Bar Harbor, a city in Hancock County, Maine, United States. It serves the residents of Hancock County with commercial and charter aviation services. During the summer months, the airport becomes one of Maine's busiest, with significant private jet operations bringing visitors to the numerous summer colonies in the county, which includes Mount Desert Island. Scheduled passenger airline service is subsidized by the Essential Air Service program.

"BHB" is the debut album from pop music group Ballas Hough Band formed by Dancing with the Stars professional dancers Derek Hough and Mark Ballas. The album was released on March 10, 2009 via Hollywood Records.

Bhb a.k.a. Bhili Language: Bhili is a Western Indo-Aryan language spoken in west-central India, in the region east of Ahmedabad. Other names for the language include Bhagoria and Bhilboli; several varieties are called Garasia. Bhili is a member of the Bhil language family, which is related to Gujarati and the Rajasthani language. The language is written using a variation of the Devanagari script.

Printed dictionaries and other books with definitions for BHB

An Introduction to the Principles of Disease (2015)

by John B. Walter

BHB is an acid, whereas BT is the base. A strong acid is one that readily gives up its hydrogen ion. Thus, in the equation HCl = H+ + ClHCl is a strong acid and Clo is a weak base. On the other hand, carbonic acid (H2CO3) is a weak acid: H2CO3 F. H+ + HCO3The bicarbonate ion HCO3- is a strong base, because it accepts a hydrogen ion more readily than H2COs gives it up. Disturbances of Potassium Balance Acid-Base Balance General Considerations Maintenance of the pH of ...

Expanded Roles in Health and Disease by Susan A Masino

The British Horseracing Board (BHB) effectively determines both when and where meetings will take place, though approval can be given to fixture exchange or sale. Although the social calendar, local holidays and especially ...

The lipids are derived from -hydroxybutyrate (BHB). They comprise resorcinolic and pyronic compounds with long-chain alkyl groups. The biosynthesis of these lipids is similar to that of polyketides, and they are also found in plants, fungi, Mycobacteria, and Streptomyces species. Encystment can be induced either by growing vegetative cells in n-butanol or by transferring glucose-grown cultures to a medium containing polyhydroxybutyrate (PHB). Such treatments result in conversion ...

Online dictionaries and encyclopedias with entries for BHB

The value of this 3-letter word is 10 points, but it's not an accepted word in the Official Scrabble Players Dictionary.

Go to the wordplay of BHB for some fun with words!