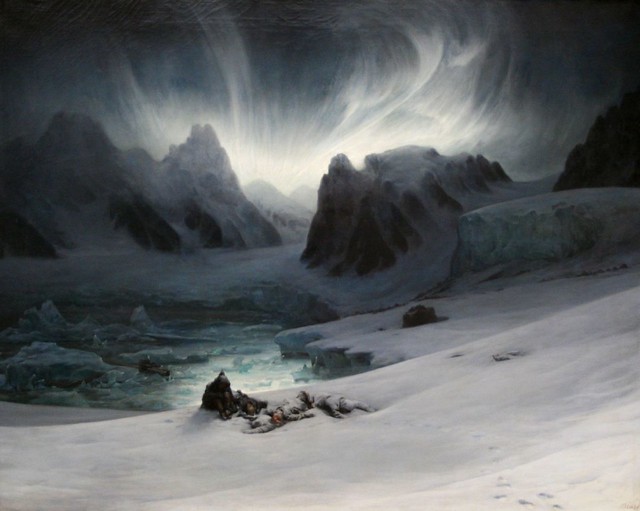 Biard is a commune in the Vienne department in the Poitou-Charentes region in western France, in the Boivre valley.

Printed dictionaries and other books with definitions for Biard

(Biard is an exception, since the excavated sample from this site contains little flint from nearby DouhetTaillebourg.) There is strong evidence that the workshops were extensively used during the later Neolithic, although exploitation of these ...

BIARD BETTI. (See J uste.) BEVEL A. The inclination of one face to another; the divergence of one part or face, from the plane of another, or from a perpendicular to that plane. Thus, if a strut is to be inclined to the plate on which it is to stand, ...

Biard participated in the ...

BIARD — profession, but repaired to Rome, and applied himself to jurisprudence, and continued the study of experimental physics, astronomy, etc., as well as of Greek, Hebrew, and other languages. Pope Alexander VIII. bestowed on ...

It was hardly begun when Samuel Argall came up from Virginia , plundered the colony, and took Biard and another Jesuit with four colonists to Jamestown where only the authority of Argall prevented them from being hanged.

Index and Dictionary of Canadian History (1912)

Philosophy Between 500 and 1500 by Henrik Lagerlund

Online dictionaries and encyclopedias with entries for Biard

Taken during a trip to the Louvre.