Usage statistics for the adjective big:

Big is sometimes a misspelling of beg, bridge or bug.

The word big is considered to be an easy one, according to the Dale-Chall word list, which includes 3000 words that all fourth-grade American students should know and understand.

Definition of the adjective big

What does big mean as an attribute of a noun?

Big is one of the top 50 most common adjectives in the English language.View more statistics!

Alternative definition of the adjective big

Definition of the adverb big

What does big mean as an attribute of something other than a noun?

Alternative definition of the adverb big

Definition of the noun big

What does big mean as a name of something?

Big is a fictional character from the 2003 film Running on Karma.

There are other people with in their name, like Big Ali, Big Ang, Big Ash, Big Ben, Big Boi, Big Bow, Big Boy, Big cat, Big Caz, Big Elk and many others.

Big a.k.a. Allen Army Airfield is a public and military use airport serving Fort Greely and located three miles south of the central business district of Delta Junction, a city in the Southeast Fairbanks Census Area of the U.S. state of Alaska. It is owned by the United States Army, which has an agreement with the City of Delta Junction for joint use of the airfield by both military and civilian aircraft.

Printed dictionaries and other books with definitions for Big

bigfoot Under the "Big Bang," small-time investors should enjoy a more level playing field and more attractive options. Foreigners will start selling mutual funds in Japan and partnering with banks to compete with brokerages, which may ...

Online dictionaries and encyclopedias with entries for Big

Usage statistics for the adjective big:

Distribution of usage frequency for the most common synonyms of the adjective big: 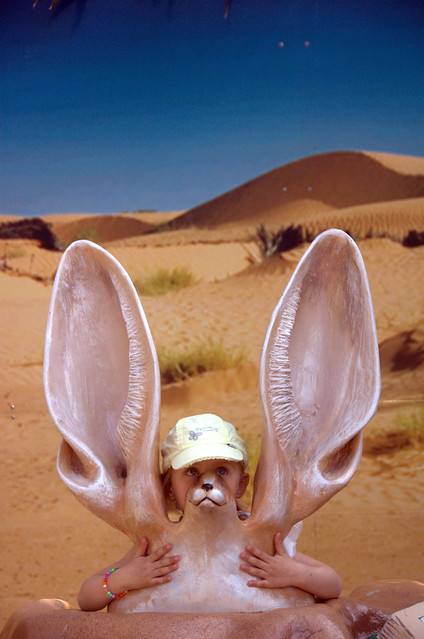 I want a big career, a big man, and a big life. You have to think big - that's the only way to get it... I just couldn't stand being anonymous. (Mia Farrow)
more quotes about big...

See also the blanagrams of Big!

Go to the usage examples of Big to see it in context!