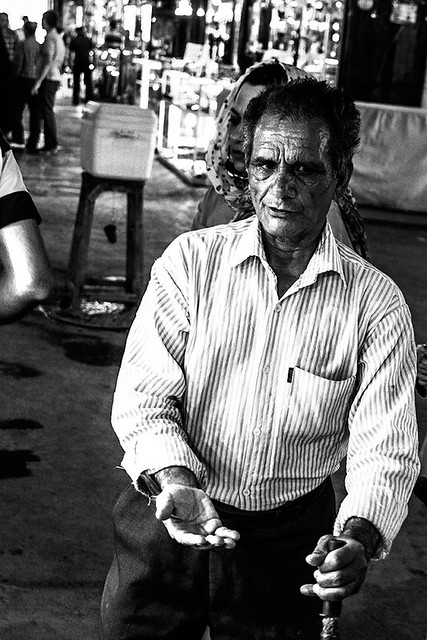 A Weekly Magazine of Amusement and Instruction

A blind man is a poor man, and blind a poor man is, For the former teeth no man, and the latter no man sees. AuRtist~31 days. Days of Yr. Mth. Wk. EDITOR'S CORRESPONDENCE. place ...

Online dictionaries and encyclopedias with entries for Blind Man

When the blind man carries the lame man, both go forward.
more quotes...