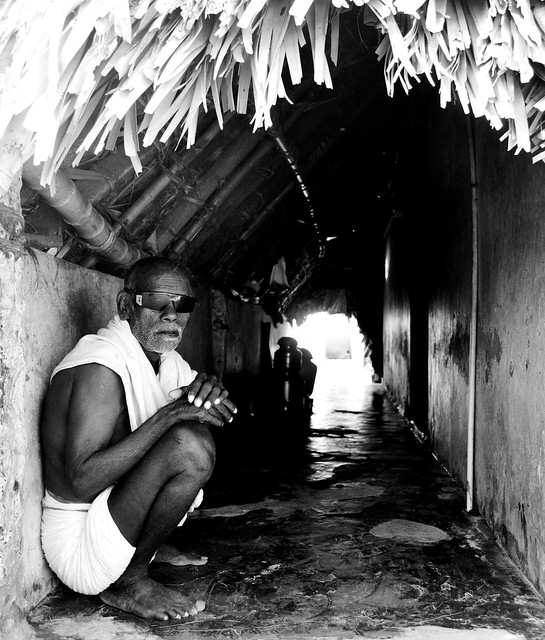 "Blindman" is a musical single of Cable.

blindman a.k.a. Peter Gutev is a creative person which likes challenge in work and is not afraid by the future.

Printed dictionaries and other books with definitions for Blindman

The blindman is a clever narrative device which allows Jeunet to describe blow by blow a street scene and its content which otherwise would be hard to convey.

Online dictionaries and encyclopedias with entries for Blindman