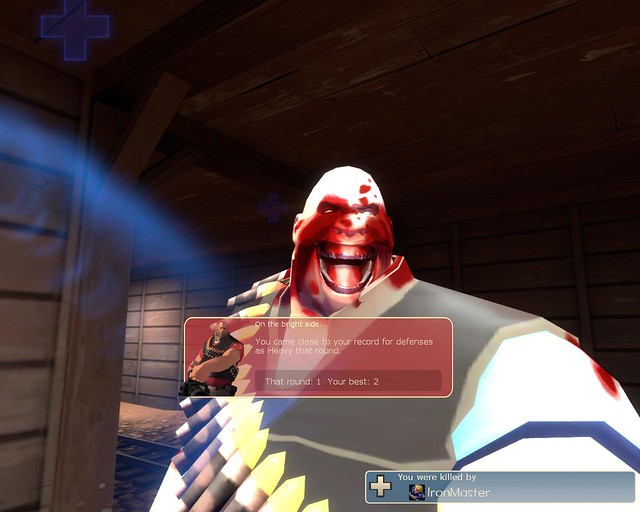 Definition of the noun bloodlust

What does bloodlust mean as a name of something?

Alternative definition of the noun bloodlust

Bloodlust is a French sword and sorcery role-playing game. It was created by Croc, the G. E. Ranne duo and Stéphane Bura, illustrated by Alberto Varanda, and published by Asmodée Éditions between 1991 and 1997. The covers of almost all the books of the series come from paintings by Frank Frazetta.

Bloodlust is the name of two fictional characters in the Marvel Universe. Both are mutants and supervillains.

Bloodlust is a musical group.

Bloodlust a.k.a. BloodLust! is a record label.

Printed dictionaries and other books with definitions for Bloodlust

Book Two of the Kharkanas Trilogy by Steven Erikson

But the truth is, bloodlust is a plague, and it has ...

Bloodlust is an active vessel. When we are not insulting humans, we like to drink warnog, and further the interests of the empire. We are known as Katah 's Mercenaries because of our complete and unbreakable loyalty to our ...

Online dictionaries and encyclopedias with entries for Bloodlust

Video shows what bloodlust means. A desire for extreme violence and carnage, often aroused in the heat of battle and leading to uncontrolled slaughter and ...

Couldn't select: You have an error in your SQL syntax; check the manual that corresponds to your MariaDB server version for the right syntax to use near 'bloodlust"" IN BOOLEAN MODE) LIMIT 1,1' at line 1