Distribution of usage frequency for the most common synonyms of the verb blow up:

Comparison of usage frequency between the verb blow up and its most common antonym:

Definition of the verb blow up

What does blow up mean as a doing phrase?

Alternative definition of the verb blow up

Blow Up were a British indie pop/indie rock band active between 1986 and 1991.

Blow Up is a club night that was founded in the early 1990s by promoter and DJ Paul Tunkin at a North London pub called "The Laurel Tree". The night quickly became the centre of the emerging Britpop scene in Camden attracting long queues of people eager to gain entry to the tiny venue. Early regulars included members of Blur, Pulp, Elastica, Suede, The Buzzcocks, Huggy Bear and The Jesus and Mary Chain, leading to the club being referred to as the place where "Britpop was born".

Phrases with Blow Up

Printed dictionaries and other books with definitions for Blow Up

blow up (or down) alluding to loss of virginity or pregnancy; ...

The Slang Dictionary, Or, The Vulgar Words, Street Phrases, and "fast" Expressions of High and Low Society (1865)

BLOW UP, to make a noise, or scold ; formerly a Cant expression used amongst thieves, now a recognised and respectable phrase. Blowing up, a jobation, a scolding. Blor, (from blar,) to talk. Beggars are of two kinds, — those who ...

Online dictionaries and encyclopedias with entries for Blow Up

Photos about Blow Up 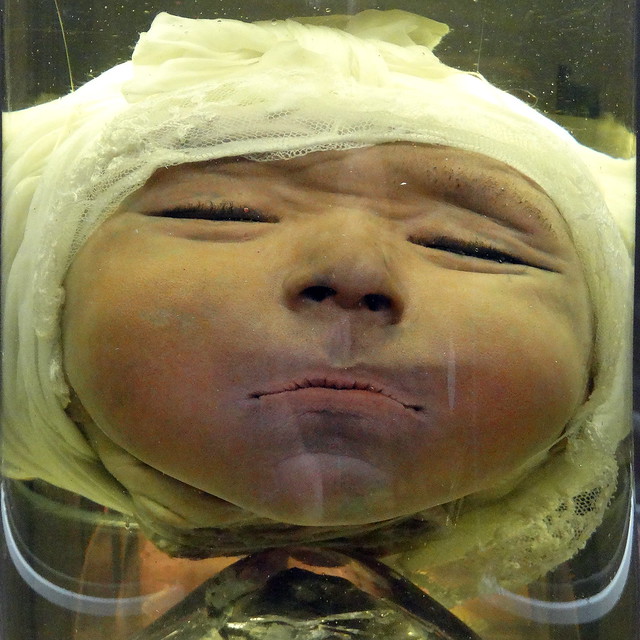 Video language resources about Blow Up

See also the pronunciation examples of Blow Up!

Quotes about Blow Up

Slanderers are the devil's bellows, to blow up contention.
more quotes...