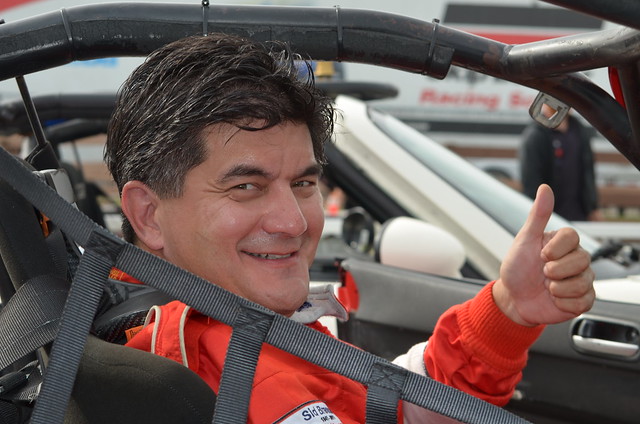 Definition of the noun brassard

What does brassard mean as a name of something?

Brassard: A brassard or armlet is an armband or piece of cloth or other material worn around the upper arm, the term typically restricted to use as an item of uniform worn as military uniform or by police or other uniformed persons. Unit, role or rank badges or other insignia are carried on it instead of being stitched into the actual clothing. The brassard, when spread out, may be roughly rectangular in shape, where it is worn merely around the arm; it may also be a roughly triangular shape, in which case the brassard is also attached to a shoulder strap. The term is originally French, deriving from bras meaning "arm".

Printed dictionaries and other books with definitions for Brassard

Struggles and Experiences of a Neutral Volunteer (1872)

The brassard is a badge of neutrality, according to the Convention of Geneva ;" but during the late war, conspicuously armed neutrals were very prevalent. ' * ' > Full information on the hospital system." of the Prussian army will be found in a ...

A brassard is a band on the arm bearing SOme device. Ordnance is the department which looks after ammunition and artillery supplies. Chevron is derived from a French word meaning rafter. It is a narrow, rafter-shaped piece of cloth sewed ...

BRASSARDS A brassard is a cloth band worn around the upper arm to designate its wearer as a member of a special group or service and usually bearing an identifying mark, such as the Red Cross. Special duty brassards are worn centered ...

The brassard is a red crescent.

The Remy brassard is an arm shield of silver, and was do~ nated by the Remy brothers, owners of the Remy Electric Co.

Encyclopedia of Computer Science and Technology (1999)

Volume 40 - Supplement 25 - An Approach to Complexity from a Human-Centered Artificial Intelligence Perspective to The Virtual Workplace by Allen Kent, James G. Williams

Brassard. — An armlet ; a badge for the arm ; insignia of officers of the Service d' etat-major, and of the men of certain services, such as drivers, telegraph operators, etc.

A Cyclopaedia of Costume Or Dictionary of Dress, Including Notices of Contemporaneous Fashions on the Continent: The dictionary (1876)

BRASSART, BRASSARD, BRASER. {Bras, the arm, French.) That portion of plate armour which protected the upper part of the arm from the shoulder to the elbow, and thence to the wrist ; the former being distinguished as the "rere-brace" and ...

A Dictionary of Language Arts, Sciences, and General Literature

A Dictionary of the Scottish Language (1867)

In which the Words are Explained in Their Different Senses ... by John Jamieson

Online dictionaries and encyclopedias with entries for Brassard

Video shows what brassard means. An armor plate that protects the arm.. An insignia or band worn around the upper arm.. Brassard Meaning. How to ...

Go to the usage examples of Brassard to see it in context!