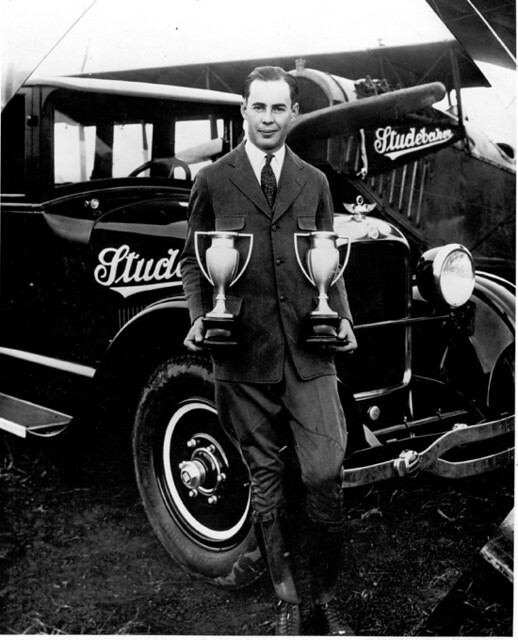 Breese is a small city in Clinton County, Illinois, United States. As of the 2010 census, the population was 4,221, the majority of which are of German ancestry. Breese is part of the Metro-East region of the Greater St. Louis metropolitan area.

Printed encyclopedias and other books with definitions for Breese

The Encyclopedia of the Industrial Revolution in World History (2014)

The political text-book, or encyclopedia (1857)

Containing everything necessary for the reference of the politicians and statesmen of the United States by Michael W. Cluskey

The American and English Encyclopedia of Law (1889)

(Breese) 109; s. c, 12 Am. Dec. 157. In Kentucky the words "A true bill" must be endorsed upon every indictment so found; but it is not necessary that they should be signed by the foreman.

Online dictionaries and encyclopedias with entries for Breese

See also the blanagrams of Breese!

Go to the usage examples of Breese to see it in context!