Definition of the noun brotherly love

What does brotherly love mean as a name of something?

Brotherly Love is a 1999 sitcom starring Gregor Fisher and James Fleet. The show was made in Scotland and similar to Last of the Summer Wine.

Printed dictionaries and other books with definitions for Brotherly Love

BROTHERLY LOVE A kind of love described in the NT. The Greek word for this kind of love is phl'ladelphl'a, from which the city by that name was taken. Some English versions translate this word as “brotherly kindness” or “brotherly affection ” ...

BROTHERLY LOVE Feeling for others leading you to treat others as if they were a part of your family; “to like” another person and to want what is best for that individual; basic word sometimes means “to kiss,”to show close friendship (Mark ...

The Synoptical Dictionary of Scriptural Parallels and References: Being an Index of the Texts of Scripture, Classified, According to Their Sense, Under an Alphabetical List of the Various Subjects Contained in the Bible, Etc. [By C. H. Lambert.] (1851)

BROTHERLY LOVE–The word brotherly love in Greek isphiladelphia, which is composed of two parts: the first is one of the Greek words for “love” (philia), and the second part refers to the idea of a sibling (adelphē, adelphos). Paul instructs the ...

Online dictionaries and encyclopedias with entries for Brotherly Love 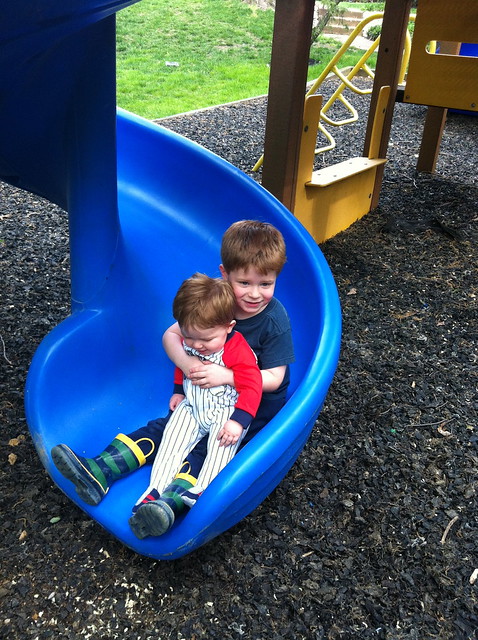 Persecution was at least a sign of personal interest. Tolerance is composed of nine parts apathy to one of brotherly love. (Frank Moore Colby)
more quotes...

Go to the usage examples of Brotherly Love to see it in context!