Distribution of usage frequency for the most common synonyms of the noun business leader:

Definition of the noun business leader

What does business leader mean as a name of something?

Business Leader a.k.a. Business magnate: A business magnate is a businessperson of great influence, importance, or standing in a particular enterprise or field of business. The term characteristically refers to a wealthy entrepreneur or investor who controls through personal business ownership or dominant shareholding position a firm or industry whose goods, products, or services are widely consumed. Such individuals may also be called czars, moguls, tycoons, taipans, barons, or oligarchs.

Printed dictionaries and other books with definitions for business leader

The Dictionary of Business Bullshit (2014)

Online dictionaries and encyclopedias with entries for business leader 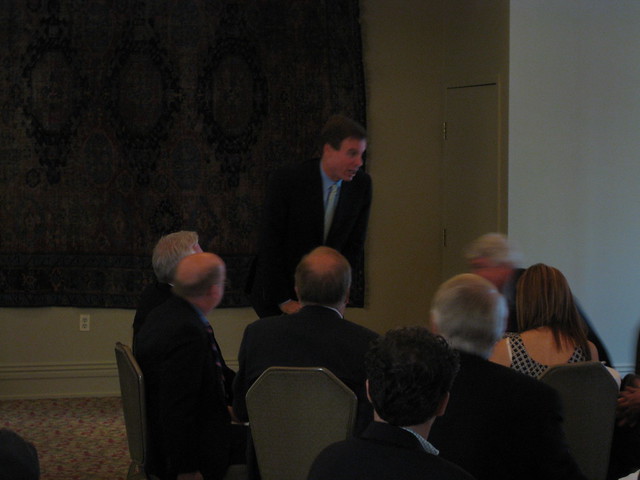 Go to the usage examples of business leader to see it in context!