Distribution of usage frequency for the most common synonyms of the noun candidate:

Definition of the noun candidate

What does candidate mean as a name of something?

Candidate is one of the top 1000 most common nouns in the English language.

Alternative definition of the noun candidate

"Candidate" a.k.a. "The Candidate" is a 1972 American satirical comedy-drama film starring Robert Redford and Peter Boyle, and directed by Michael Ritchie. The screenplay, which examines the various facets and machinations involved in political campaigns, was written by Jeremy Larner, a speechwriter for Senator Eugene J. McCarthy during McCarthy's campaign for the 1968 Democratic Presidential nomination.

There are other characters with in their name, like Job Candidate and Political candidate.

"Candidate" is a song written by David Bowie in 1973 and intended for his never-completed musical version of Nineteen Eighty-Four. A radically different version, with completely different lyrics and music, was released on the album Diamond Dogs in 1974 as part of a medley that split the song "Sweet Thing" in two. The only lyric shared in the two different versions are the key phrases "I'll make you a deal" and "pretend I'm walking home".

Candidate are an indie band from the United Kingdom, whose music has been described as folk rock, "full of gentle, dark soundscapes" and an "overflowing sink".

Printed dictionaries and other books with definitions for Candidate

The Inspiring Story of Two Teachers, One Big Idea, and the School That Beat the Odds by Joanne Jacobs

The first candidate is an accountant who's traveled widely. Nobody can envision him coping with the...

A Jewish Reading of the Gospel of John by Adele Reinhartz

A second candidate is the narrator, the voice that tells the story itself. This voice is present within ...

If the solution candidate is a hypothesis or a theory, compute predictions or retrodictions; if new data, examine the effect they may have on existing ideas; if new experiments or ...

The fourth candidate is a traditional theistic answer that essences are ideas in the mind of God.

nation being past, the nominee remains a “ Candidate ” in spite of himself, and all the machinery of an election must go on, and that that would be the nominee's fault; it may be replied, that the fault is equally the returning officer's for not having ...

An Encyclopaedia of Forms and Precedents Other Than Court Forms (1907)

WHEREAS the candidate is a candidate for Parliament at the election to be holden at on the day of and is desirous ...

unsuccessful candidate for renomination in 1896; ...

was an unsuccessful candidate ...

frequent, unsuccessful Republican candidate for state and national office; elected as a Republican to the United States Senate to fill the vacancy caused by the resignation of James W. Grimes and served from January 18, 1870, to March 3, ...

was an unsuccessful candidate for reelection in 1848 to the Thirty-first Congress; resumed the practice of law; appointed Charge d' Affaires ...

Online dictionaries and encyclopedias with entries for Candidate 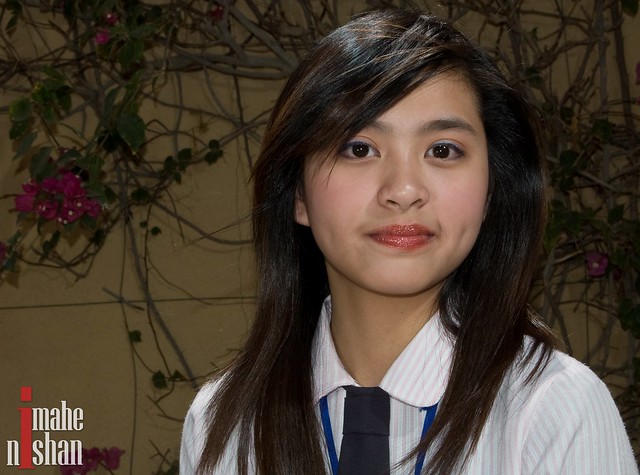 View more pictures about The Candidate.

During a political campaign everyone is concerned with what a candidate will do on this or that question if he is elected except the candidate; he's too busy wondering what he'll do if he isn't elected. (Everett Dirksen)
more quotes about candidate...

Go to the usage examples of Candidate to see it in context!