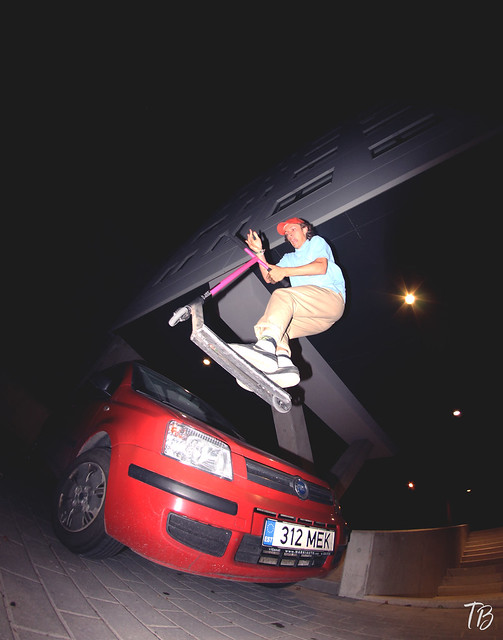 Definition of the adjective Car-Hop

What does Car-Hop mean as an attribute of a noun?

Car-hop a.k.a. Car Hop is a Gottlieb pinball machine released in January 1991.

Online dictionaries and encyclopedias with entries for Car-Hop