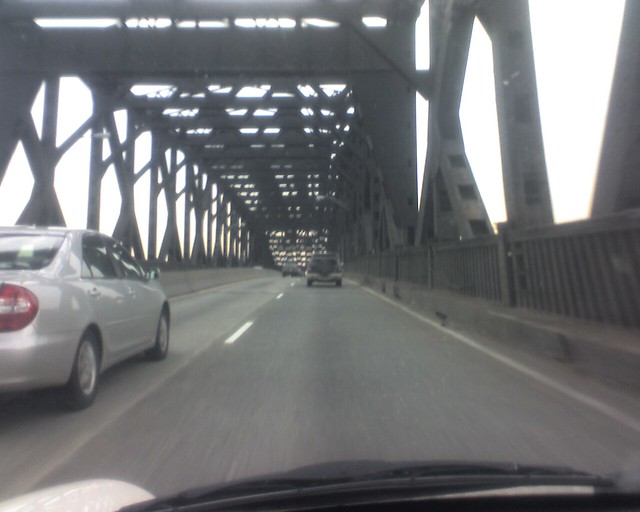 Careening a sailing vessel is the practice of beaching it at high tide. This is usually done in order to expose one side or another of the ship's hull for maintenance and repairs below the water line when the tide goes out. This practice is also known as to "heaving down".

Printed dictionaries and other books with definitions for Careening

Dictionary of Manufactures, Mining Machinery, and the Industrial Arts (1876)

Careening is a dangerous manoeuvre, not often adopted now, of CAR. CAR 59.

Treasure and Treachery in the Constitution State by Wick Griswold

Careening is a process whereby a ship is beached and then tilted over on one side in order to fix the gashes and other damage to its hull. To accomplish this, it was necessary for a considerable part of the Saints Joseph and Helena's valuable ...

a central royal organization with its roots in the Casa de Guiné e da Mina, established by Henry the Navigator to Careening Careening is a technique employed for ...

Pirates of the Carolinas for Kids (2009)

Careening means taking a ship out of the water to be cleaned. Then it was turned on its side. The ship's bottom was scraped to take off barnacles and worms. The crew members also repaired any damage that may have been done during a ...

Careening had to take place in warm waters at least every two or three months. Guns were set up to guard the bay, and provisions taken off the boat. The hull was scraped of barnacles, patched, and if time allowed coated with ...

Careening. The act of heaving a vessel down on one side by heavy tackles, of which the lower blocks are in connection with bollards, or ring bolts on shore, and the upper blocks ...

An Universal Dictionary of the Marine: Or, A Copious Explanation of the Technical Terms and Phrases Employed in the Construction, Equipment, Furniture, Machinery, Movements, and Military Operations of a Ship (1784)

the careening and floating them out of the docks. MAîTRE de grave, a person appointed to take care of the salt cod, whilst drying upon the flakes at Newfoundland. MAîTRE de hache. See CHARPENTIER. MAîTRE-mâteur, the master ...

Online dictionaries and encyclopedias with entries for Careening

Careening Over the Pulaski Skyway

Go to the usage examples of Careening to see it in context!