Definition of the noun chela

What does chela mean as a name of something?

Alternative definition of the noun chela

There are other characters with in their name, like Chela Campos.

Chela: A chela, also named claw, nipper or pincer, is a pincer-like organ terminating certain limbs of some arthropods. The name comes from Greek through New Latin. The plural form is chelae. Legs bearing a chela are called chelipeds. Another name is claw because most chelae are curved and have a sharp point like a claw.

Phrases starting with the word Chela:

Phrases ending with the word Chela:

View more phrases with the word Chela in thesaurus!

Printed dictionaries and other books with definitions for Chela

CHELA Noun. (Greek, chele = claw. PL, Chelae.) 1. Terminal portion of a limb bearing a lateral, movable claw like that of a crab. 2. A term specifically applied to feet in some Parasitica in which opposable claw forms a clasping structure.

furrow chela , pi. -ae: the strongly modified claws of the leg adapted for grasping of many ...

Chela - A term often used in yoga to describe the trainee or pupil, whom the master or Guru will develop and progress. Chemical Phenomena - Sometimes smelt or experienced in the closed circle or perhaps at séances. Odours of ozone or ...

Online dictionaries and encyclopedias with entries for Chela 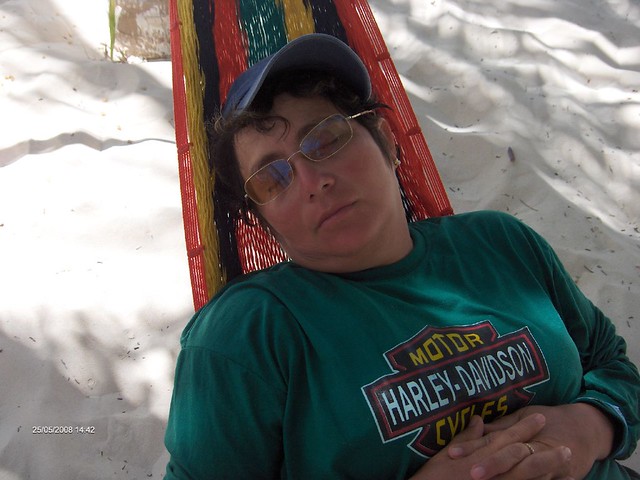 Video shows what chela means. A pincer-like claw of a crustacean or arachnid.. Chela Meaning. How to pronounce, definition audio dictionary. How to say ...