Definition of the verb cherish

What does cherish mean as a doing word?

Alternative definition of the verb cherish

Definition of the verb cherish for high school students

to feel or show affection toward something

The verb cherish is considered to be a word that all college-aspiring students should know and understand, so it frequently appears on the SAT, ACT and other college admissions tests.

Printed dictionaries and other books with definitions for Cherish

Hearing Before the Committee on Armed Services, U.S. House of Representatives by Herbert H. Bateman

One of the qualities that we as a values-based and capabilities- based Army cherish is the ability to engage in frank, candid and professional assessments of our abilities and levels of preparedness. With this quality comes a responsibility to ...

Treat Us Like Dogs and We Will Become Wolves (2014)

Cherish. Like Cannonball, Cherish is a Scottish terrier. Though this is not a common breed , ...

Mothering as a Metaphor for Ministry (2014)

to cherish means to hold something as precious and sometimes that involves looking beyond the immediate moment, drawing on the long-term relationship in expectation of its ongoing ...

The Modern World Dictionary of the English Language ... (1896)

To which is Added a Compendium of Historical, Biographical, Geographical, Scientific, Religious, and Sociological Names, and a Complete Summary of Human Achievement in the Nineteenth & Twentieth Centuries ... by Robert Hunter, Charles Morris

A New & Original Work of Reference to All the Words in the English Language, with a Full Account of Their Origin, Meaning, Pronunciation, & Use

Online dictionaries and encyclopedias with entries for Cherish

Distribution of usage frequency for the most common synonyms of the verb cherish: 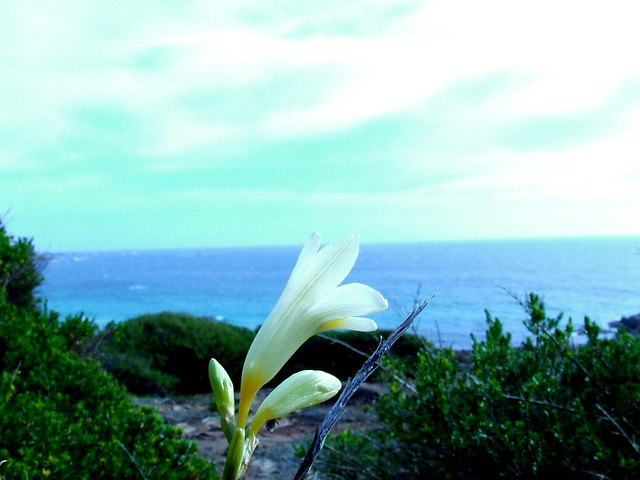 We cherish our friends not for their ability to amuse us, but for ours to amuse them. (Evelyn Waugh)
more quotes about cherish...