What does chief executive officer mean as a name of something?

Chief Executive Officer is a fictional character from the 2006 film Just My Luck.

Printed dictionaries and other books with definitions for Chief Executive Officer

The chief executive officer is the superintendent. Other house officers are a superintendent of the nursing department, a matron, or housekeeper, a steward, who has charge of all food supplies, an engineer and a pharmacist. Men servants ...

Richard Vancil has written that "most executives know that the choice of the company's chief executive officer is the most important decision the board of directors and the outgoing CEO will make—the decision that determines the future course ...

Beyond Return on Investment (2013)

e chief executive officer is the executive sponsor. • e executive leadership team oversees the project. • e transformation executive is dedicated and not role- specific. depending on the organization, it could be the CIO, chief medical informatics ...

The Handbook of Risk Management (2010)

The Chief Executive Officer is the guardian ofthat bond betweenthe shareholders and the board of executivedirectors. The assets and human resources involvedmust therefore be utilized to maintain this balancebetween generating valueand ...

The chief executive officer is the Governor who is appointed by the Board with consent from the Government. The organization structure is comprised of various divisions under the control of each division's directors or managers. EGAT was ...

Blackie’s Dictionary of Banking and Finance

Chief Executive Officer The second highest rank of an organization ...

Encyclopedia of Business Ethics and Society (2008)

A chief executive officer (CEO), also known as a managing director, general manager, chief executive, or president, is generally the most senior executive or administrator in charge of managing an organization. In the past, the term was ...

They often advise the chief executive officer of the government, such as the president or the ...

by David A. Statt

chief executive officer 23 centralization The policy and process of trying to run everything in an ORGANIZATION from one central point. certification The process of obtaining an official document to satisfy some institutional requirement.

The president, being the chief executive officer of a corporation, is specified in probably every statute on the subject as a proper person on whom to serve process against the corporation ; 8 and in the absence of any statutory provision service ...

Online dictionaries and encyclopedias with entries for Chief Executive Officer 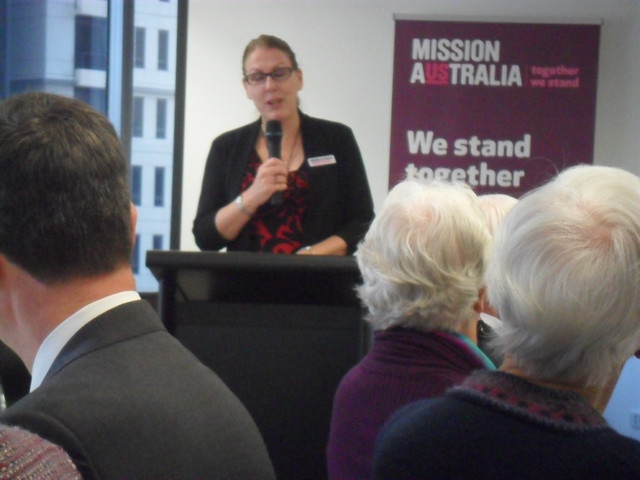 Go to the usage examples of Chief Executive Officer to see it in context!