Distribution of usage frequency for the most common synonyms of the noun cipher:

Distribution of usage frequency for the most common synonyms of the verb cipher:

Definition of the noun cipher

What does cipher mean as a name of something?

Alternative definition of the noun cipher

Definition of the verb cipher

What does cipher mean as a doing word?

Alternative definition of the verb cipher

Cipher a.k.a. Martin Besig is a musical artist.

There are other groups with in their name, like Zero Cipher, Cipher System and Two Kings in a Cipher.

Printed dictionaries and other books with definitions for Cipher

An Introduction to Cryptography (2000)

by Richard A. Mollin

(Block Ciphers) A Block Cipher is a cryptosystem which separates the plaintext message into strings, called blocks, affixed length k € N, called the blocklength and enciphers one block at a time. We now look at some special ...

A block cipher is a symmetric-key cipher that breaks a plaintext message into segments of fixed length. Each segment, called a plaintext block, consists of a fixed number of plaintext symbols. Using a secret key k known to both encryptor and ...

Security requirements A block cipher is an encryption algorithm defined as a family of invertible functions parameterized using the secret key. The block cipher partitions a plaintext message into a sequence of blocks of equal length, ...

The Atbash cipher is a Hebrew code that substitutes the first letter of the alphabet for the last letter and the second letter for the second-to-last letter, and so forth. It simply reverses the alphabet. This, like the Caesar cipher, is a single-alphabet ...

The Dictionary of Homeland Security and Defense (2006)

various cipher systems, but also contains a 'mystical language' (in reality a fairly simple cipher) that in some ways resembles Enoch- ian. What Dee thought of this book is contained in a letter to Sir William Cecil from Antwerp, dated l6 February ...

The Dictionary of Espionage (2013)

Spyspeak into English by Joseph Goulden

Encyclopedia of Library and Information Science (1970)

lUPAC-Dyson Cipher In 1947, IUPAC established a Commission on Codification, ...

Cipher. is a cryptographic system in which units of plain text are substituted according to a predetermined key to conceal the readability and meaning of a message. It also refers to the text of an encrypted message and a computer software ...

cipher A cipher is a message or communication that has been written in code so that no unauthorised person can ...

The Cyclopædia, Or, Universal Dictionary of Arts, Sciences, and Literature: Navigation-writing by cipher (1820)

Hence the cipher. Ciphers, instead of replacing words and phrases by other words and phrases, replace letter by letter (or, these days, in blocks of letters) Since there are only a finite number of letters (26 in the Roman alphabet, plus whatever ...

Online dictionaries and encyclopedias with entries for Cipher 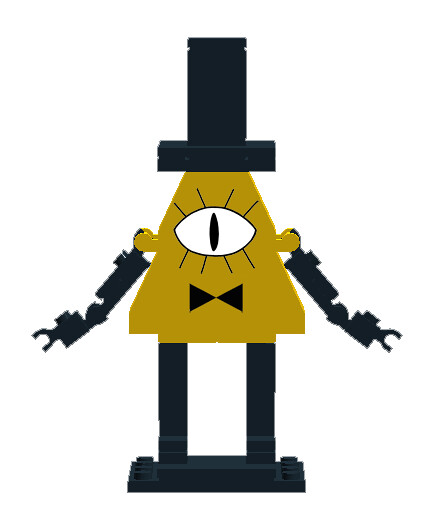 On that day when all is dark
When I wake on that blackened day
Though I wake to find no day
I will burn a flower on my tiny finger
And cipher the heart of the yelp (T. Wignesan)
more quotes about cipher...