Distribution of usage frequency for the most common synonyms of the noun claw:

The word claw is considered to be an easy one, according to the Dale-Chall word list, which includes 3000 words that all fourth-grade American students should know and understand.

Definition of the noun claw

What does claw mean as a name of something?

Alternative definition of the noun claw

Definition of the verb claw

What does claw mean as a doing word?

Alternative definition of the verb claw

"Claw": Captain Claw, by Monolith Productions, is a classic-type platform video game that features a two-dimensional platform world featuring a main character at its focus and enemies roaming around. There are traps, secret areas and treasure. It is the developer's second release, after Blood which was released the previous May.

There are other characters with in their name, like Red Claw, Bear claw, The Steel Claw.

"Claw" is a song by British metal band Motörhead from their 1986 album Orgasmatron.

Phrases starting with the word Claw:

Phrases ending with the word Claw:

Other phrases containing the word Claw:

View more phrases with the word Claw in thesaurus!

Printed dictionaries and other books with definitions for Claw

by Phyllis A. Balch

Cat's claw is a rich source of sterols, chemical compounds that are closely related to steroids.

The New Science of Overcoming Arthritis (2013)

Prevent or Reverse Your Pain, Discomfort, and Limitations by Thomas Vangsness

Studies indicate that cat's claw has no significant side effects. Devil's claw is a plant native to southern Africa.

The Saber Claw is a new fast destroyer built around the new Vallen/Maxumus warp engines.

A claw is a curved, pointed appendage, found at the end of a toe or finger in most amniotes. However, the word 'claw' is also often used in reference to an invertebrate. Somewhat similar fine hooked structures are found in arthropods such as ...

Dragon claw The dragon form uses circular movements and sudden strikes. The claw is the main hand technique. The moves use the waist in a powerful whipping action. Northern Styles “Praying Mantis” is one ...

A claw is a curved, pointed appendage, found at the end of a toe or finger in most amniotes. However, the word 'claw' is also often used in reference to an invertebrate. Somewhat similar fine hooked structures are found in arthropods such as ...

With an Explanation of Scientific Terms, and an Index

The radicular Claw is a small threadlike body, protruded from the stems of some flexible plants, which entering into the crevices of the bark of trees, and the cracks in rocks and walls, enables the plant to support itself perpendicularly upon such ...

The claw is a double bass classic, and there are numerous advantages to practicing with it and exploring it. Others subscribe to the idea that it is ...

Cat's Claw (Uncaria Tomentosa, Uncaria Guianensis) Cat's claw is a woody vine native to tropical areas of Central and South America and the Amazon rainforest. It is used therapeutically as an antiinflammatory agent. It inhibits prostaglandin ...

Claw: An amulet made from an animal's claw provides the wearer with ...

Symptoms and Diagnostic Path Claw foot is diagnosed by physical examination. The arch of the foot is abnormally high, the toe joints nearest ...

Online dictionaries and encyclopedias with entries for Claw 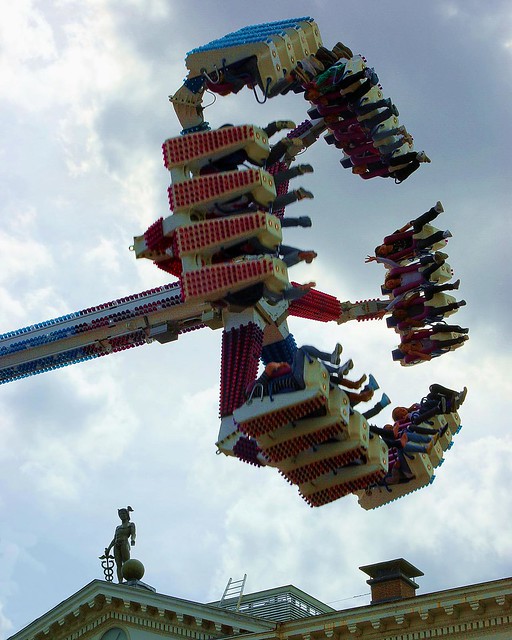 View more pictures about The Claw and Crab Claw.

A girl without a needle is like a cat without a claw.
more quotes about claw...

See also the blanagrams of Claw!

Go to the usage examples of Claw to see it in context!