Distribution of usage frequency for the most common synonyms of the adjective coarse:

Comparison of usage frequency between the adjective coarse and its most common antonym:

Coarse is sometimes a misspelling of course.

Definition of the adjective coarse

What does coarse mean as an attribute of a noun?

Coarse is one of the top 1000 most common adjectives in the English language.

Alternative definition of the adjective coarse

"Coarse" is a musical album of Collision.

Printed dictionaries and other books with definitions for Coarse

The Female's Encyclopaedia of Useful and Entertaining Knowledge (1830)

Comprising Every Branch of Domestic Economy

Online dictionaries and encyclopedias with entries for Coarse 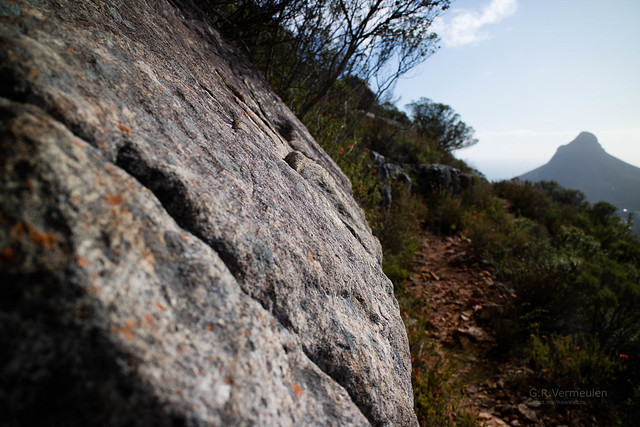 With coarse rice to eat, with water to drink, and my bended arm for a pillow - I have still joy in the midst of these things. Riches and honors acquired by unrighteousness are to me as a floating cloud. (Confucius)
more quotes about coarse...