Coda appears in the following palindrome (phrase that reads the same backward as forward):

Distribution of usage frequency for the most common synonyms of the noun coda:

Coda (concluding part of a literary or musical composition; something that summarizes or concludes) is considered to be an advanced word, according to the Barron's absolutely essential words for the GRE, which includes 300 college- and graduate-level words that frequently appear on the Graduate Record Exam.

Definition of the noun coda

What does coda mean as a name of something?

Alternative definition of the noun coda

There are other groups with in their name, like Kent Coda and Coda the West.

CODA plc is a mid-sized international financial software company based in the United Kingdom. Founded in 1979, it was purchased in 2008 by Unit4, a supplier of Enterprise Software, based in the Netherlands. CODA creates, markets and implements a range of business software systems designed specifically to meet the needs of Finance Directors and Finance Departments.

Coda is a fictional character from the 1999 film Pirates: Blood Brothers.

Printed dictionaries and other books with definitions for Coda

Understanding and Crafting the Mix (2014)

The Art of Recording by William Moylan

The coda is an ending for the song. It typically contains material from either...

A coda is a concluding section, most often repeating the chorus material and fading out. In the music, many possibilities exist for style of expression, but we can generalize that the verse and chorus will be contrasted by means of the modal or ...

How to Understand Literary Theory by Watching Movies by Edward Tomarken

Playing the coda is a constitutive part of playing the symphony.” The analogy between beliefs and musical cadences has severe limitations, but the relevant point of the analogy is that a belief is a structure that is part of the process of inquiry.

Sometimes, indeed, the Coda is a very condensed, almost hasty, or at least impetuous, summing up. As in the case of that to Mozart's Sonata No. 14, first Movement. (See Lectures IV. and VI.) The working in the second part may have been, ...

A Designer Friendly Guide to Drush, Git, and Other Tools by Dani Nordin

Coda is a relatively inexpensive (under $100) application for coding websites. Not only does it allow you to code your pages and upload them in the same screen, it also has the ability to connect to Terminal on your remote server from within ...

In what follows, we assume the syllable structure in terms of onset, peak and coda which we defined in Figure 2. However, we must now also take the more detailed phonotactic structure into account. In German phonotactics, for example, ...

which is reprised as a whole or in part following an energetic transition, and concludes with a rousing, applause-inducing coda often adapted from ...

coda. The end of a syllable, that part which follows the nucleus, for example /ts/ in cats. There is a general tendency to phonetically reduce codas. This trend is largely responsible for the loss of inflections in the history of English. Synchronically ...

An Encyclopedia of Language (2002)

There is neither introduction nor coda. With one more form we can ...

Online dictionaries and encyclopedias with entries for Coda 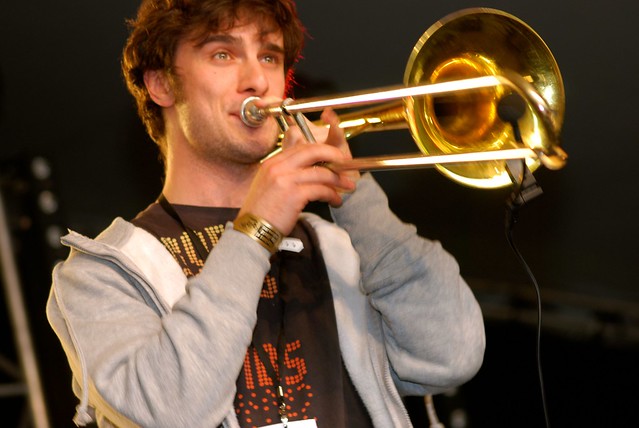