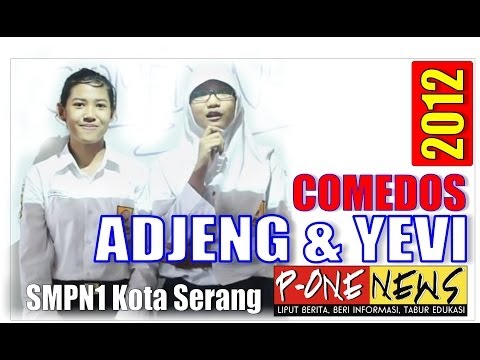 Definition of the noun comedo

What does comedo mean as a name of something?

Alternative definition of the noun comedo

Phrases starting with the word Comedo:

Phrase ending with the word Comedo:

Other phrases containing the word Comedo:

View more phrases with the word Comedo in thesaurus!

Printed dictionaries and other books with definitions for Comedo

Comedo is a mixture of dead cells (corneocytes) and solidified sebum that forms a plug in a sebaceous follicle. (plural: comedones). Open comedones also known as blackheads, these are dilated follicles filled with a solidified plug of dead ...

The comedo is the primary lesion of acne. It may be seen as a flat or slightly elevated papule with a dilated central opening filled with blackened keratin (open comedo or blackhead) (Fig. 13-1). Closed comedones (whiteheads) are usually 1 ...

The comedo is the morphological result of keratinocyte hyperproliferation and obviously of impaired keratinocyte differentiation.

comedo is the Latin word for “glutton,” being derived from the ...

A Cyclopedia of Practical Medicine and Surgery (1900)

Comedo is a condition characterized by black, pinheadsized, sebaceous plugs lying in the mouths of the excretory ducts. Sympt0mS.—Comedos appear as yellow, brown, blue, or black points, involving chiefly the nose, forehead, and cheeks.

comedo commitment itself does not burn, but it supports combustion. The rate of combustion is influenced by both oxygen concentration and its partial pressure. comedo /komމidǀ/, pl. comedones /komidǀމnƝz/ >/, comedere, to consume], ...

Chemoradiotherapy Comedo Necrosis Definition A type of > necrosis occurring with glands in which there is central luminal > inflammation with devitalized cells, usually occurring in the breast in > Ductal Carcinoma In Situ (DCIS). A case of ...

comedo The primary sign of acne, consisting of a widened hair follicle filled with keratin skin debris, bacteria, and sebum (oil). A comedo ...

comedone, comedo n a worm-like cast formed of sebum which occupies the outlet of a hair follicle in the skin, a feature of acne vulgaris. Open comedones have a black colour because of pigmentation ...

The International Encyclopedia of Surgery (1889)

Comedo. (L. comedo, a glutton. G. Mitesser.) The small, worm-like, yellowish, black-tipped, pasty masses which can in some persons ue made, by pressure, to exude from hair follicles, the sacs of which have been enlarged by the secretion of ...

Online dictionaries and encyclopedias with entries for Comedo

If you need images about Comedo for an article or a report, you can download stock photos at a very small price: