Definition of the verb complain

What does complain mean as a doing word?

Complain is one of the top 1000 most common verbs in the English language.

Printed dictionaries and other books with definitions for Complain

The Proceedings of the Bimetallic Conference Held at Manchester, 4th and 5th April, 1888 (1888)

The things measured have indeed increased ; and the fall of price of which you complain is the legitimate and natural, and beneficial consequence of increase of production and facility of communication, which things are an unalloyed benefit ...

The Bankers' Magazine, and Journal of the Money Market (1888)

The things measured have indee increased, and the and 1 prices 0 which you complain is the legitimate and natural and beaches consequence of increase of production and facility of communication, the“ things are an unalloyed benefit to all ...

The Church of England quarterly review (1838)

COMPLAIN verb to make negative comments about something or someone: They complained to the manager about the food in the restaurant. bellyache (informal) to complain in a badtempered way: Jim is bellyaching about having to do the ...

Online dictionaries and encyclopedias with entries for Complain

Distribution of usage frequency for the most common synonyms of the verb complain:

Comparison of usage frequency between the verb complain and its most common antonym: 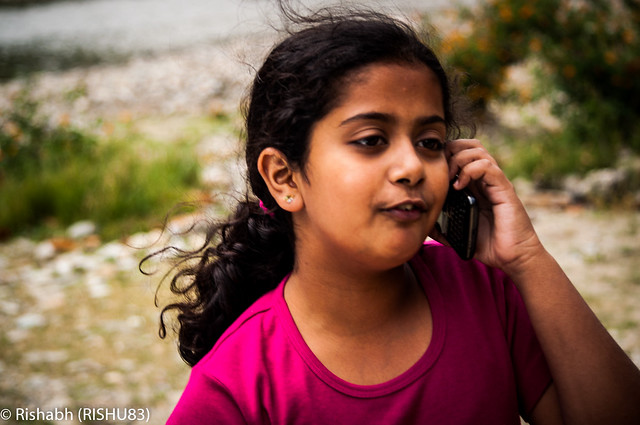