Conflicting is a member of the word family conflict, included in the Academic Word List by Dr. Averil Coxhead, which contains the 570 most frequent word families used in academic texts from a variety of subject areas, of interest for students that learn the words most needed to study at tertiary institutions.

Definition of the adjective conflicting

What does conflicting mean as an attribute of a noun?

Alternative definition of the adjective conflicting

Printed dictionaries and other books with definitions for Conflicting

A Formal Lexicon for the Social Sciences (1990)

conflicting with y in time-interval T" = df . "y is a K(FG)-for-H[b] psychological individual in time- interval T and there are time-intervals T' and T" such that each is part of T and T' is earlier than and ...

Two conflicting theories as to the influence of LGB subculture on lesbian and bisexual women were proposed in the 1980s. In contrast to the pressure that men experience, Laura Brown theorized that LGB subculture is protective of lesbian ...

Conflicting instructions or theories. Instructions are not conflicting where one presents the plaintiff's view of the case and another the defendant's view. The object in such case is to present to the jury both aspects of the case.

Freud's World: An Encyclopedia of His Life and Times (2012)

An Encyclopedia of His Life and Times by Luis A. Cordón

This post-hatching phase of the separationindividuation process, during which the child tries out different actions and experiences conflicting desires, is known as the practicing period. Though still experiencing himself or herself as one with ...

Encyclopedia of Information Ethics and Security (2007)

Conflicting provisions, Const. 124. JUSTICES' COURTS Section 142. Justices' districts; one Justice for each district; jurisdiction and powers of Justices; commissions; removal. Each county now existing, or which may hereafter be created, ...

Online dictionaries and encyclopedias with entries for Conflicting 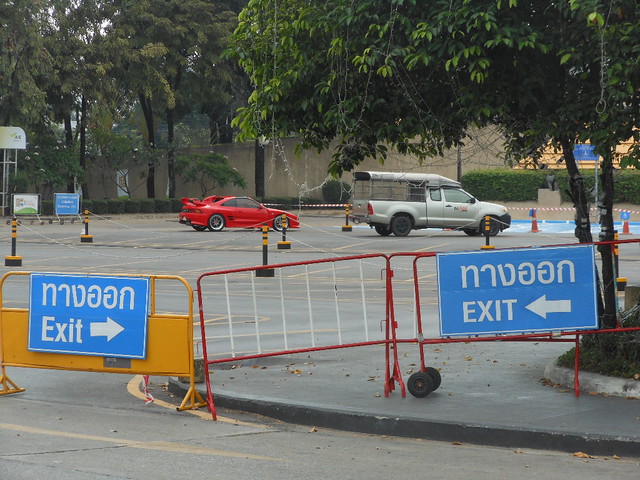 In the frank expression of conflicting opinions lies the greatest promise of wisdom in governmental action. (Louis D. Brandeis)
more quotes about conflicting...