Distribution of usage frequency for the most common synonyms of the noun contempt:

Definition of the noun contempt

What does contempt mean as a name of something?

"Contempt" is a book by David Dellinger.

Contempt is a complex emotion and is a mix of the basic emotions disgust and anger. The word originated in 1393, from the Latin word contemptus meaning "scorn". It is the past participle of contemnere and from com- intensive prefix + temnere "to slight, scorn". The origin is uncertain. Contemptuous appeared in 1529.

Phrases starting with the word Contempt:

Phrases ending with the word Contempt:

Printed dictionaries and other books with definitions for Contempt

A General Theory of Emotions and Social Life (2006)

Contempt is an emotional reaction of moral indignation over the despicable behavior of others toward others, behavior that deserves condemnation. Contempt is a negative evaluation of others as occupying a lowly, inferior position. It is a cold ...

Contempt: Contempt is any statement or nonverbal behavior that puts you on a higher ground than your spouse. Mocking your spouse, calling...

Of all the horsemen, contempt is the most dangerous and serious. Couples have to realize that ...

Contempt is the feeling when one judges another person as an inferior human being, and is typically expressed...

Contempt is a mere crime, and its punishment dependent entirely upon ...

Reconciler and Polemicist ; Selected Papers of the International Vladimir Solov'ëv Conference Held at the University of Nijmegen, the Netherlands, in September 1998 by William Peter van den Bercken, Manon de Courten

Contempt is a dead-end attitude; we turn away from the things we despise, and pretend that they have nothing in common with us; it precludes our further bond with these persons and things; it tears asunder the single world in which we exist ...

The third horseman, contempt, enters when one partner feels negatively toward the other, and because of that, projects repulsion and condescension toward that romantic partner verbally or nonverbally. Contempt can occur in private, but is ...

There is not in human nature a more odious disposition than a proneness to contempt, which is a mixture of pride and illnature.—Nor is there any which more certainly denotes a bad disposition; for in a good and benign temper, there can be ...

SUMMARY CRIMINAL CONTEMPT AUTHORITY—A magistrate judge shall have the power to punish summarily by fine or ...

Online dictionaries and encyclopedias with entries for Contempt 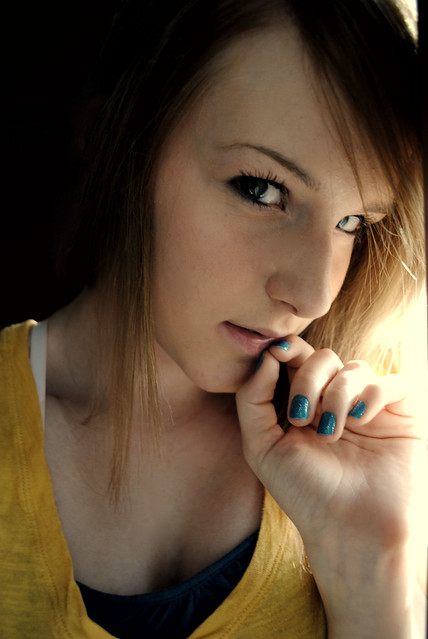 Contempt for happiness is usually contempt for other people's happiness, and is an elegant disguise for hatred of the human race. (Bertrand Russell)
more quotes about contempt...

Go to the usage examples of Contempt to see it in context!