The word create and its family (created, creates, creating, creation, creations, creative, creatively, creativity, creator, creators, recreate, recreated, recreates, recreating) are included in the Academic Word List by Dr. Averil Coxhead, which contains the 570 most frequent word families used in academic texts from a variety of subject areas, of interest for students that learn the words most needed to study at tertiary institutions.

Definition of the adjective create

What does create mean as an attribute of a noun?

Definition of the verb create

What does create mean as a doing word?

Alternative definition of the verb create

"Create" is a chain reaction sandbox video game developed by EA Bright Light and published by Electronic Arts for Windows, PlayStation 3, Wii, Xbox 360 and Mac OS X . It was released on November 16, 2010 in North America and November 19, 2010 in Europe. The game supports the PlayStation Move motion controller in addition to standard controllers and Keyboard, mouse inputs. The game is mainly based on creating scenes where players can cause objects to automatically interact with each other in a domino-like effect. The object of the game is to get an object from one place to another, by causing other things to respond in its presence.

"CREATE" is a book by Stephen Horton.

There are other groups with in their name, like I Create.

Create is an American digital broadcast television network that is owned by American Public Television. The network, which broadcasts in the 4:3 standard-definition picture format, carries how-to, DIY and other lifestyle-oriented instructional programming 24 hours a day.

Phrases starting with the word Create:

Phrases ending with the word Create:

Printed dictionaries and other books with definitions for Create

Education in the Age of Biocapitalism (2012)

Optimizing Educational Life for a Flat World by C. Pierce

Rethought fromthe standpoint of the production of individualityand sociality,what scientific literacyin a biocapitalist framework seeks to create is a pedagogical ...

A Guide for Small- and Medium-Sized Libraries by Raymond Ranier

The need to create is a strong urge in humans. After all, the first thing to distinguish us from the apes (well, besides that hair thing) is our ability to make and use tools. The second thing probably was some sort of nonessential craft, like totem ...

to create is a bar chart for nominal or ordinal data. The most common way to design a bar chart is to have the ...

Encyclopedia of Library and Information Science (1999)

Like clothing in general, some of the functions attributed to underclothes are protection from the cold, as support, to create a shape for the clothing to be worn on top of it, and cleanliness. Undergarments are also associated with eroticism, ...

Encyclopedia of Tariffs and Trade in U.S. History: The encyclopedia (2003)

Before signing the bill that chartered the bank, President George Washington asked Alexander Hamilton and Thomas Jefferson to write opinions on whether Congress had the power to create a national bank. Hamilton argued for a "loose" ...

to create the maximum number of majority-black districts—emerged as a contested issue in the s. In Congress prohibited states from adopting laws that diluted minority political strength.

But despite its influence, the Populist movement failed to create a viable third party and did not displace the traditional power of the two-party system in American politics. xv Yet many of the demands of the Populists entered the. Preface.

Online dictionaries and encyclopedias with entries for Create

Usage statistics for the verb create:

Distribution of usage frequency for the most common synonyms of the verb create: 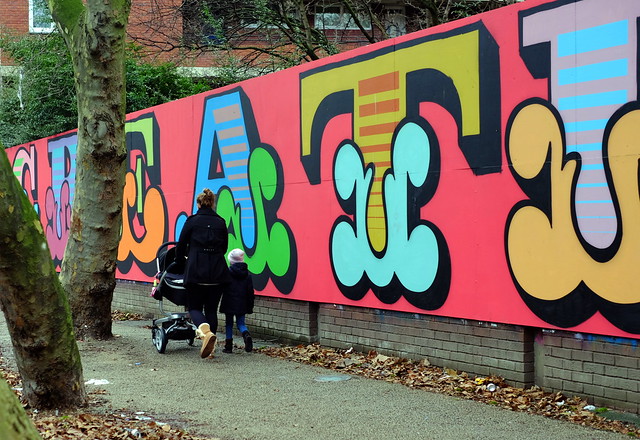