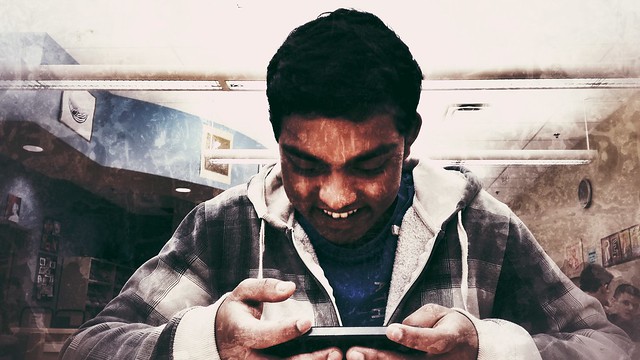 Dahn is a municipality in the Südwestpfalz district, in Rhineland-Palatinate, Germany. It is situated in the Palatinate Forest, approximately 15 km southeast of Pirmasens, and 25 km west of Landau. It is part of the Verbandsgemeinde of Dahner Felsenland.

Dahn a.k.a. Dan is a fictional character from the 2000 film The Legend of Gingko.

Printed dictionaries and other books with definitions for Dahn

A Tale of Impossible Love by Judith Katzir

A Dictionary of Christian Biography, Literature, Sects and Doctrines, Being a Continuation of "The Dictionary of the Bible": Naamanes-Zuntfredus (1887)

Dictionary of Antisemitism from the Earliest Times to the Present (2007)

Online dictionaries and encyclopedias with entries for Dahn