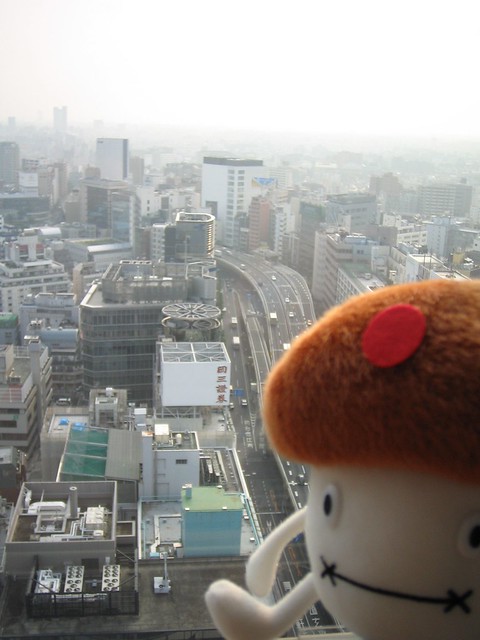 DAKE is sometimes a misspelling of dark or date.

Dake a.k.a. Đake is a village in the municipality of Kuršumlija, Serbia. According to the 2002 census, the village has a population of 83 people.

Printed dictionaries and other books with definitions for DAKE

Encyclopedia of Christianity in the United States (2016)

A Cyclopaedia of Costume Or Dictionary of Dress, Including Notices of Contemporaneous Fashions on the Continent: The dictionary (1876)

Stells be made of divers woodes, as brasell, Turkie woode, fustiche, sugarcheste, hardbeame, byrche, asshe, dake, servis tree, hulder, blackthorne, beeche, elder, aspe, salowe. Birche, hardbeame, dake, and ash are best, though this depends on the shooter. Sheaffe arrowes should be of ashe, and not of aspe, ...

Online dictionaries and encyclopedias with entries for DAKE

See also the blanagrams of DAKE!

Go to the usage examples of DAKE to see it in context!