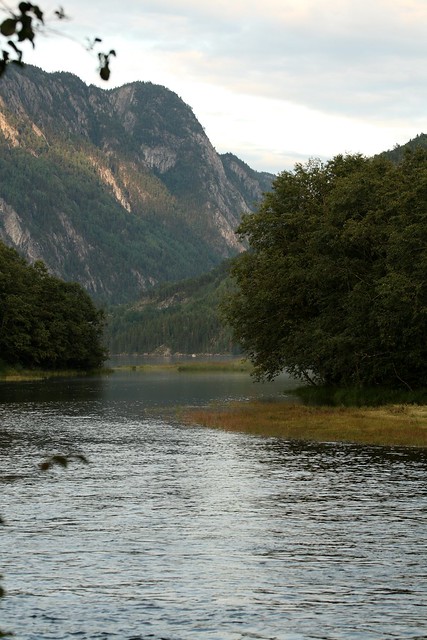 Dalen: The name Dalen is used both as a first name and as a surname. In Norwegian the name Dalen means "the valley".

Printed dictionaries and other books with definitions for Dalen

Dalen Pop 800 Surrounded by steep forested hills and settled comfortably beside a lazy lake busy with beavers, pretty little Dalen is a jumpingoff point for ferries along the Øst Telemark Canal system. It makes for a peaceful few days' rest.

Since the Battle of Val, the Quarters of the Allied Army have been chiefly in the Dalen is a small, but strong Town and G Castle, on the River Bervine, with a large Territory depending upon it. Henry Ii. Duke of Brabart, took this Town, and wnited ...

Nils Gustav Dalen is probably best known as the inventor of the solid-fuel ...

A Dictionary of Ophthalmology (2017)

Online dictionaries and encyclopedias with entries for Dalen