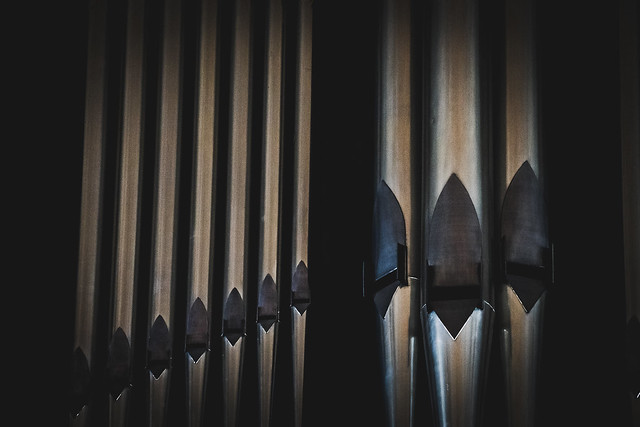 Danes was an English cricketer who played in major matches for Kent during the 1740s. He is recorded in cricket's second-oldest surviving scorecard playing for Kent against an All-England Eleven at the Artillery Ground on Monday, 18 June 1744. He scored six runs and held one catch. Kent won by 1 wicket.

Printed dictionaries and other books with definitions for Danes

The inscription on the Runic stone in Jelling from around 970 that Harald won all Denmark and christianised the Danes is a decisive piece of evidence. In the next two centuries, there are clear indications of development of society, all of which ...

The Danes and Swedes remained at war nearly continuously in the mid- seventeenth century. A Danish defeat resulted in the loss of Halland to Sweden in 1645, and renewed hostilities led to the Swedish conquest of the remaining Scanian ...

Danes: nationality. (Danish; people of Denmark) GEOGRAPHY Denmark, part of Scandinavia, is predominantly a peninsula, known as Jutland or Jylland, about 210 miles long, extending into the North Sea (to the north) and the Baltic Sea (to ...

Ethnic Groups of Europe: An Encyclopedia (2011)

An Encyclopedia by Jeffrey E. Cole

Danes mainly live in Denmark, a nationally and socially homogeneous state situated in southern Scandinavia at the entrance to the Baltic Sea, bordering Germany to the south. The Kingdom of Denmark consists of Denmark, the Faroe Islands, ...

Dictionary of dates, and universal reference (1841)

There were Danes who took up cause against Germany from the beginning. On the German conquest of Denmark, 232 Danish merchant ships were at sea with some 6,000 seamen. Most of the latter helped to crew ships in the Atlantic and ...

The English defeat the Danes at Okley. The Christians in Spain persecuted by the Moors. The Normans obtain possession of some cities in France. Lotharius retires to a monastery, and dies. Coasts of Holland plundered by the Normans.

Online dictionaries and encyclopedias with entries for Danes

Even more interest in multiple danes...

I don't know if people are meant to be together. You have to have a lot in common, choose well and be really fortunate. It's not like you're sprinkled with fairy dust. You have to believe that love will be there when you need it. (Claire Danes)
more quotes about danes...