Dear appears in the following palindromes (phrases that read the same backward as forward):

Distribution of usage frequency for the most common synonyms of the noun dear:

Distribution of usage frequency for the most common synonyms of the adjective dear:

Dear is sometimes a misspelling of dare, deer or dinner.

The word dear is considered to be an easy one, according to the Dale-Chall word list, which includes 3000 words that all fourth-grade American students should know and understand.

Definition of the adjective dear

What does dear mean as an attribute of a noun?

Dear is one of the top 1000 most common adjectives in the English language.

Alternative definition of the adjective dear

Definition of the adverb dear

What does dear mean as an attribute of something other than a noun?

Definition of the noun dear

What does dear mean as a name of something?

Alternative definition of the noun dear

dear is a Japanese manga series written and illustrated by Cocoa Fujiwara. It was first serialized in the shōnen manga magazine Monthly Gangan Wing in June 2002, published by Square Enix. Currently, twelve volumes have been released in Japan. dear is set in the same world as Fujiwara's other work, Watashi no Ookami-san.

Phrases starting with the word Dear:

Phrases ending with the word Dear:

Other phrase containing the word Dear:

Printed dictionaries and other books with definitions for Dear

Online dictionaries and encyclopedias with entries for Dear 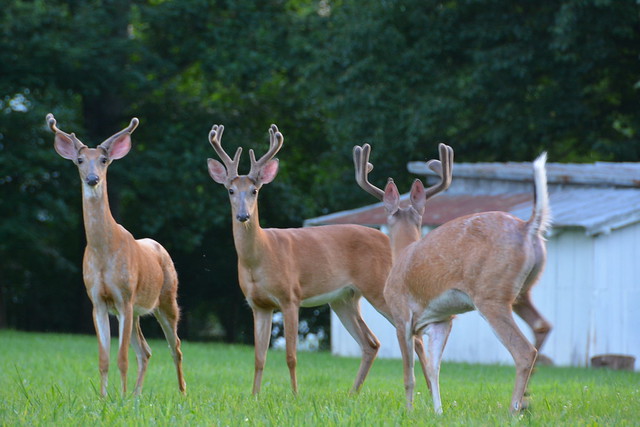 When your tear
Becomes my tear

Then our smile
Looks so near

See also the blanagrams of Dear!

Go to the usage examples of Dear to see it in context!