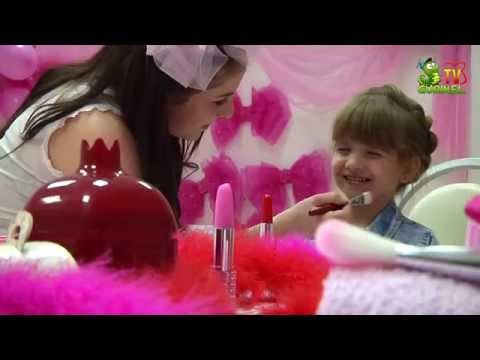 Definition of the noun Dellia

What does Dellia mean as a name of something?

Dellia is a genus of Acrididae, described by Stål in 1878.

Dellia: The gens Dellia was a plebeian family of equestrian rank at Rome. It is known chiefly from a single individual, Quintus Dellius, an eques, who served successively with Dolabella, Cassius, and Marcus Antonius. Shortly before the Battle of Actium, having been sent to collect auxiliaries, he deserted to Octavian, perhaps motivated by his fear of Cleopatra, whom he had offended. He wrote a history of the war against the Parthians, with whom he had fought under Antonius. Although the history is entirely lost, it is believed to be the source for Plutarchus' account of that war. Dellius is probably the same person to whom Horatius dedicated the third ode of his second book.

Phrases starting with the word Dellia:

Phrase ending with the word Dellia:

Other phrases containing the word Dellia:

Printed dictionaries and other books with definitions for Dellia

— Where the indictment charged the assault to have teen made on " Dellia Weaver" and the proof showed that it was made on " Delia Weaver" there was held to be a fatal variance. Vance v. State, 65 Ind. 460. Detective Affidavit.

WAN DELLIA. of inhabitants is 3,350. Vallery is 4% leagues from Abbeville, West- North-West. VALLESIA, in Botany, a genus dedicated by Ruiz and Pavon to T. Vallesio, physician to Philip II of Spain. It belongs to the class Pentandria, order ...

Dellia, or Lelia, a place of Africa, near C. Cornelia and the river Bagradas, according to Mela.–C. Dan, a place of Paleitine, between Zerah and Eshtaol, in the tribe of Dan, where the fpirit of the Lord began to move Samfom. Judges xiii. 25.

Online dictionaries and encyclopedias with entries for Dellia