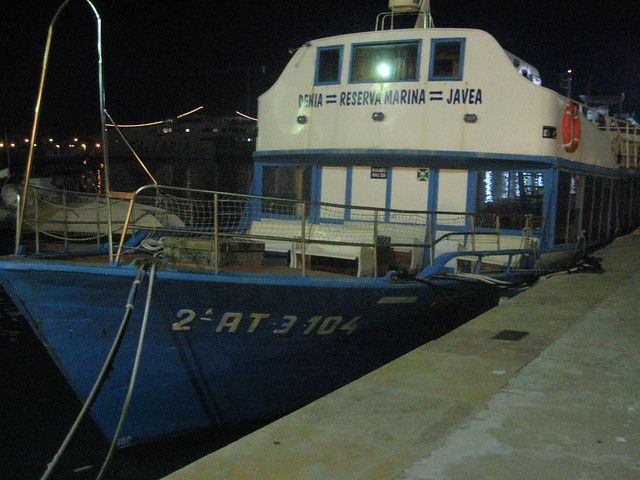 Denia a.k.a. Dénia is a city in the province of Alicante, Spain, on the Costa Blanca halfway between Alicante and Valencia, the judicial seat of the comarca of Marina Alta. As of 2012, it had a population of 44,455.

Printed dictionaries and other books with definitions for Denia

DENIA IS A BEAUTIFUL town along Spain's eastern coast between Valencia and Alicante that dates back to Greek and Roman times. With two sandy beaches, an ancient castle, and most of the houses made of white stucco with red tile roofs ...

The coast road to Denia is a twisting tortuous route of hairpin bends and steep slopes. At various points along the way, on the seaward side, there are deep precipices down to the Mediterranean, protected only by two bars of motorway type ...

DENIA is a City upon the Sea-coast, and lies Four Leagues to the North-west os Cape St. Marlin. It stands upon the same Spot as the antient Diam'um did, and its present Name retains a great Similitude to its antient one ; for by the Romans it ...

Denia was colonized by Greek merchants from Emporiac (Ampurias in Catalonia) , or Massilia (Marseilles), at a very early date; but its Greek name of Hcmcroshopcion was soon superseded by the Roman Diantum. In the 1st century B.C., ...

Online dictionaries and encyclopedias with entries for Denia