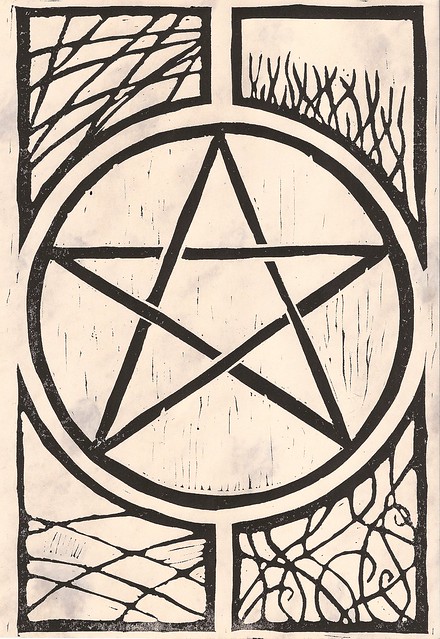 Deosil is a musical group.

Printed dictionaries and other books with definitions for Deosil

A Radical Revisioning of Feminist Spirituality by Lasara Firefox Allen

Deosil is a Scottish Gaelic word that means “right”; to the right, right not wrong, and beneficial (as in, “May things go right for you”). In casting a circle it means “to the right,” which is clockwise. In the Northern Hemisphere right, clockwise, and ...

A Spellbook for Male Pagans by A. J. Drew

Deosil means clockwise. It isn't just the direction in which we cast our circles, it is one of the two directions we can turn the knobs on a stereo system. Sometimes we turn it counterclockwise for introspect and the volume goes down. When we ...

DEOSIL/WIDDERSHINS vocation), most initiates have undergone some kind of "outer court" training as dedicants or taken classes, often known in North America as "Wicca 101," a reference to the university system of numbering basic ...

The Dictionary of Wicca, Witchcraft and Magick (2013)

Deosil - Deosil refers to motions that go in the same direction as the motion of the Sun. Moving clockwise in movement and ritual. The opposite is Widdershins. Deosil movement brings spiritual energy into physical materialization. It literally ...

deosil especially in the form of sexual perversions, fornication and lust. Belial's name probably comes from the Hebrew phrase beli ya'al, which means “without worth.” The ancient Hebrews believed Belial was the next angel created after ...

A dance done deosil thus raises energy. Its converse is widdershins, which goes against the sun, and therefore deosil has often been regarded as the direction of ' good' or 'right hand path' magic, whilst widdershins has been dubbed the ...

directions (aiats, deosil, tuathal) Cosmological concept. The Celts did not have four directions, but five: NORTH, SOUTH, EAST, WEST, and center. The fifth direction makes clear the relativity of the rest, which are judged ...

Online dictionaries and encyclopedias with entries for Deosil

This is the same one as it was originally meant to come out.

Couldn't select: You have an error in your SQL syntax; check the manual that corresponds to your MariaDB server version for the right syntax to use near 'Deosil"" IN BOOLEAN MODE) LIMIT 1,1' at line 1

See also the blanagrams of Deosil!

Go to the pronunciation of Deosil to learn how to say it correctly!