Depart is sometimes a misspelling of departure.

Definition of the verb depart

What does depart mean as a doing word?

Depart is one of the top 1000 most common verbs in the English language.

Alternative definition of the verb depart

Depart is a musical group.

Printed dictionaries and other books with definitions for Depart

Certainly the word depart means nothing else ...

An estimated time to depart is the best case, using an assumed commute time and whatever amount of safety time the particular driver is comfortable with, but in no case does a driver realistically expect to know exactly when to leave to arrive ...

A History of the Doctrine of the Holy Eucharist (2007)

Further, that before the use immediately after the consecration and after the use that which is kept in the holy pyxes for the reception of those who are about to depart is the real body of the Lord, and not in any respect different from it; so that ...

The overarching point de depart is that Education predated schooling, that it is a lot broader and deeper than schooling, and that its primary purpose is intergenerational transmission of cultural heritage. Africa happens to be the only region of ...

The World Encyclopedia of Contemporary Theatre: The Arab world (1999)

Partial digestible energy values (DEpart) describe the influence of a dietary substance on the energy digestibility of the whole diet. As such, they represent a more complete picture of the energy intake and excretion associated with ingestion of ...

Online dictionaries and encyclopedias with entries for Depart

Distribution of usage frequency for the most common synonyms of the verb depart:

Comparison of usage frequency between the verb depart and its most common antonym: 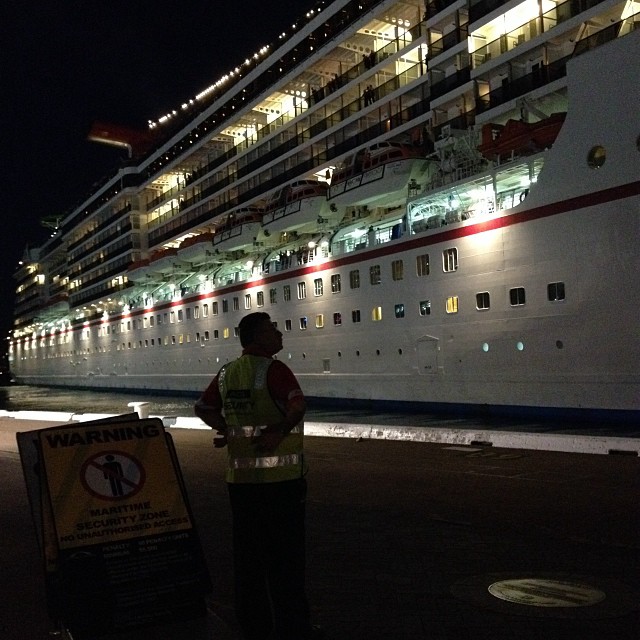 Video shows what depart means. To leave.. To set out on a journey.. To die.. depart pronunciation. How to pronounce, definition by Wiktionary dictionary. depart ...

The best soundtrack that ever heard
which anyone may depart
by its own dramatic lyric
along it...
with no word
almost a harmonic silence chord...