Descend is sometimes a misspelling of descended.

Definition of the verb descend

What does descend mean as a doing word?

Descend is one of the top 1000 most common verbs in the English language.

Alternative definition of the verb descend

Descend is a musical group.

Printed dictionaries and other books with definitions for Descend

The fortune and circumstances of him upon whom the property of the father will descend is that which gives the tone to that society in which a family is placed, and the artificial accumulation of wealth upon one has thus the effect of raising the ...

Online dictionaries and encyclopedias with entries for Descend

Distribution of usage frequency for the most common synonyms of the verb descend:

Comparison of usage frequency between the verb descend and its most common antonym: 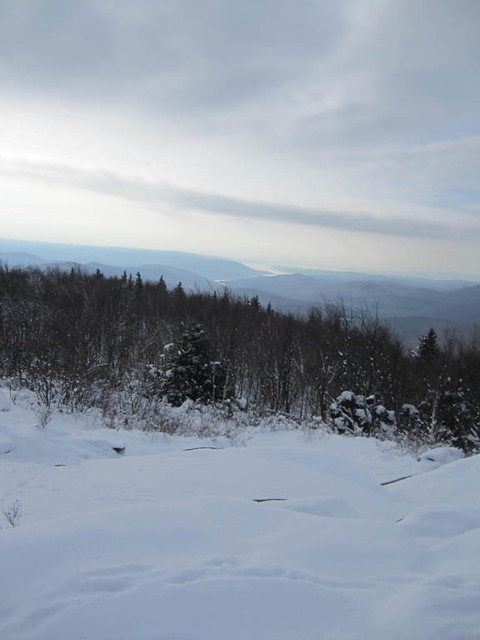 Starting to Descend the Mountain

Video shows what descend means. To pass from a higher to a lower place; to move downwards; to come or go down in any way, as by falling, flowing, walking, ...

No lower can a man descend than to interpret his dreams into gold and silver. (Kahlil Gibran)
more quotes about descend...