The word devote and its family (devoted, devotedly, devotes, devoting, devotion, devotions) are included in the Academic Word List by Dr. Averil Coxhead, which contains the 570 most frequent word families used in academic texts from a variety of subject areas, of interest for students that learn the words most needed to study at tertiary institutions.

Definition of the verb devote

What does devote mean as a doing word?

Devote is one of the top 1000 most common verbs in the English language.

Alternative definition of the verb devote

Printed dictionaries and other books with definitions for devote

Devote is the Christian girl who was tortured by Kaiser, and buried in the valley, “ Valley of Goumates,” Monte Carlo's patron saint. During the war Monte Carlo might have perished as a gamblers haven if Sir. Basil Zaharaoff former street urchin ...

THE METATRONIC LIGHT CODES, A KEY TO THE DOVE by Treva McLean

A comprehensive dictionary of English synonymes (1835)

Online dictionaries and encyclopedias with entries for devote

Distribution of usage frequency for the most common synonyms of the verb devote: 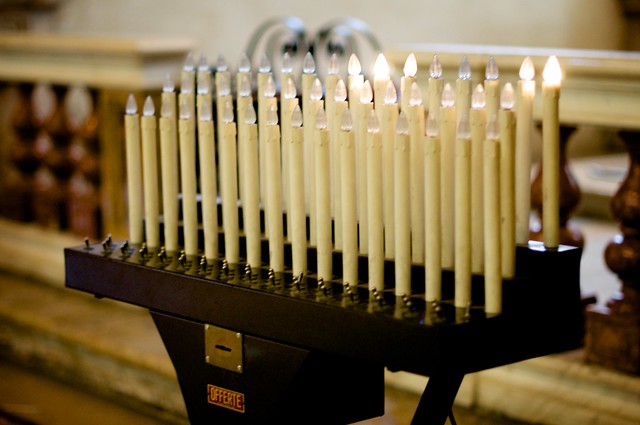 Video shows what devote means. To give one's time, focus one's efforts, commit oneself, etc. entirely for, on, or to a certain matter.. To consign over; to doom.

See also the blanagrams of devote!

Go to the usage examples of devote to see it in context!