Definition of the verb devour

What does devour mean as a doing word?

Alternative definition of the verb devour

Devour is a fictional film character.

Devour is a musical group.

Devour is a record label.

Devour: Around 48 hours of video is uploaded to YouTube every minute. It would take you approximately 2800 years to watch all those millions of videos. So good luck trying to find something worth watching on your lunch break.

Printed dictionaries and other books with definitions for Devour

DEVOUR. The Hebrew word is ʾāḵal, "to eat, or consume." One major use of the word is symbolic, to indicate hardships that ensue when an individual or a people's resources are consumed. Usually the consuming force is some disaster, ...

Clarified by Ancient Documents by Vogt Ernst, Fitzmyer Joseph A

DEVOUR DEXIARLE DEVOTED, pp. Appropriated by vow; solemnly set apart or dedicated; consecrated; addicted; given up; doomed; consigned. DEVOTEDNESS, n. The state of being devoted or given; addictedness; as, devotedness to ...

Online dictionaries and encyclopedias with entries for Devour

Distribution of usage frequency for the most common synonyms of the verb devour: 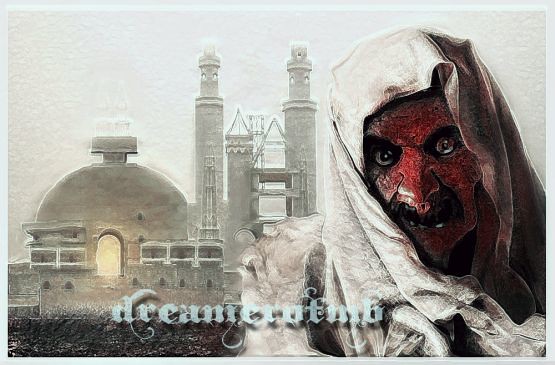 The power of hiding ourselves from one another is mercifully given, for men are wild beasts, and would devour one another but for this protection. (Henry Ward Beecher)
more quotes about devour...