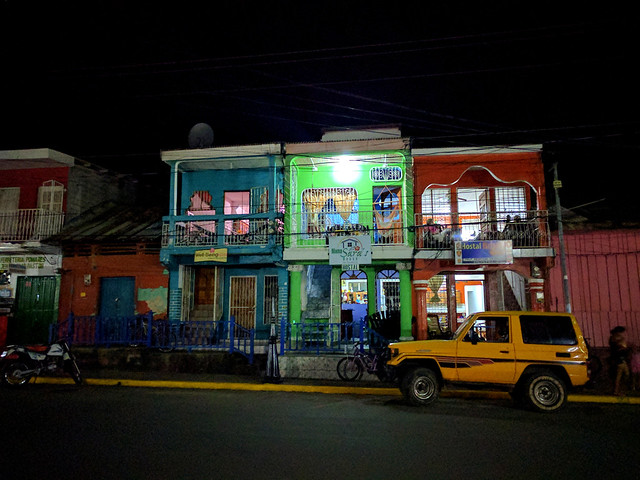 Definition of the verb differ

What does differ mean as a doing word?

Differ is one of the top 1000 most common verbs in the English language.

Alternative definition of the verb differ

Printed dictionaries and other books with definitions for differ

differ is the cause or the effect or an indispensable part of the cause of the phenomenon. The joint method of agreement and difference brings in negative instances together with the positive. It tries to establish both the necessary and sufficient ...

A cyclopaedia of physical sciences (1860)

which it does not occur, have every circumstance in common save one, that one occurring only tn tlte former; the circumstance in which alone the two instances differ is the effect, or cause, or a necessary part of the cause of the phenomenon.

A Dictionary of Hiberno-English (2004)

The Irish Use of English by T. P. Dolan

To DIFFER, v. n. {differ*, Latin.] 1. To be distinguished from ; to have properties and qualities not the fame with those of another person or thing. — If the pipe be a little wet on the inside, it will make a differing sound from the same pipe dry.

The SAGE Dictionary of Statistics (2004)

A Practical Resource for Students in the Social Sciences by Duncan Cramer, Dennis Howitt

The bigger it is, the more likely it is to differ from one sample to another. It is likely to be bigger for smaller samples. The standard error is used to determine whether the kurtosis of a distribution of scores differs significantly from that of a normal ...

by A. Pablo Iannone

the view that if, in any single possible world, any two of its individuals x and y differ in attributes, properties, or facts of type A, then they ...

Online dictionaries and encyclopedias with entries for differ

Distribution of usage frequency for the most common synonyms of the verb differ:

Comparison of usage frequency between the verb differ and its most common antonym:

Freedom to differ is not limited to things that do not matter mush. That would be a mere shadow of freedom. The test of its substance is the right to differ as to things that touch the heart of the existing order. (Robert Jackson)
more quotes about differ...