Discern (to perceive or recognize) is considered to be an advanced word, according to the Kaplan GRE Exam Vocabulary in a Box, which includes 500 college- and graduate-level words that frequently appear on the Graduate Record Exam.

Definition of the verb discern

What does discern mean as a doing word?

Alternative definition of the verb discern

Definition of the verb discern for high school students

The verb discern is considered to be a word that all college-aspiring students should know and understand, so it frequently appears on the SAT, ACT and other college admissions tests.

"Discern" is a composition.

Printed dictionaries and other books with definitions for Discern

To discern means to see —whether it be divine spirits, evil spirits, the human spirit, or even the discerning of the similitude of God.9 The gift of discerning spirits is the Godgiven ability or enablement to recognize the identity (and very often ...

People can discover many things in this world but the most difficult thing for them to discern is the truth or reality of all compounded things. We should not depend on speculative rumours to understand the truth. We may accept certain things as ...

Evidence-Based Practice Across the Health Professions (2013)

DISCERN is a questionnaire designed to assess the quality of written information on treatment ...

There is, however, considerable uncertainty about what kind of changes in the texture of German society were actually intended; and even more difficult to discern is the extent to which these plans were made reality by the Nazi leadership.

Knowing about Bible background information culled from rabbinic sources The key thing to discern is the value being given to ...

— What doth better become wisdom to discern what is worthy the loving \ Sidney. You should be rul'd and led By some discretion, that discerns your state Better than yourself. Shakes. King Lear. f .

DISCERN, DISCERNER, DISCERNMENT A. Verbs. 1. anakrino (350), “to distinguish, or separate out so as to investigate (krino) by looking throughout ( ana, intensive) objects or particulars,” hence signifies “to examine, scrutinize, question, ...

DISCERN,. DISCERNER,. DISCERNMENT. A. Verbs. 1. (, 350), “to distinguish, or separate out so as to investigate () by looking throughout (, intensive) objects or particulars,” hence signifies “to examine, scrutinize, question, to hold a ...

Online dictionaries and encyclopedias with entries for Discern

Distribution of usage frequency for the most common synonyms of the verb discern: 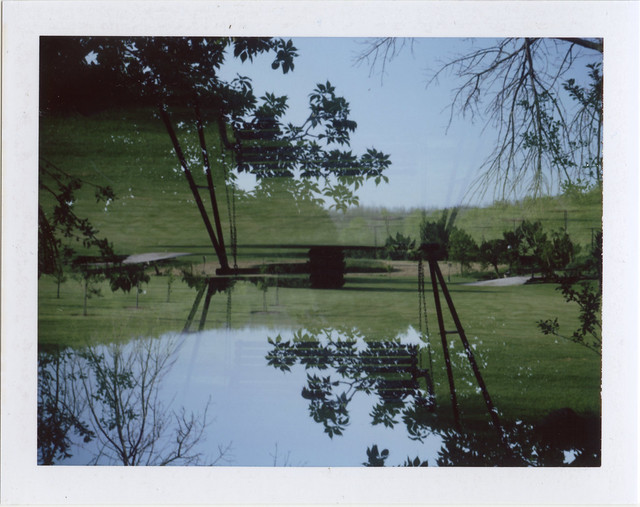 To succeed in the world, it is much more necessary to possess the penetration to discern who is a fool, than to discover who is a clever man. (Talleyrand)
more quotes about discern...