Distribution of usage frequency for the most common synonyms of the noun disorder:

Comparison of usage frequency between the noun disorder and its most common antonym:

Distribution of usage frequency for the most common synonyms of the verb disorder:

Definition of the noun disorder

What does disorder mean as a name of something?

Alternative definition of the noun disorder

Definition of the verb disorder

What does disorder mean as a doing word?

View more phrases with the word Disorder in thesaurus!

Printed dictionaries and other books with definitions for Disorder

Post-traumatic Stress Disorder is a Eurocentric Construct. A discussion (2015)

Personality and Intelligence at Work (2008)

Exploring and Explaining Individual Differences at Work by Adrian Furnham

Toward the DSM-V by William O'Donohue, Katherine A. Fowler, Scott O. Lilienfeld

Panic disorder is a mental disorder characterized by severe panic attacks that occurs frequently and produces significant distress and/or impaired functioning. Paranoia is an unfounded or exaggerated distrust or suspiciousness of others.

n A bipolar disorder is a condition characterized by cycles of severe mood changes shifting from highs (manic behavior) and severe lows (depression) that affect a person's attitude, energy, and ability to function. n Manic behavior includes an ...

A panic disorder is an episode of intense dread accompanied by chest pain, dizziness, or choking.

Sexual arousal disorder is the persistent or recurrent inability to achieve or maintain sufficient sexual excitement, causing personal distress. It may be expressed as a lack of excitement or a lack of genital (lubrication/swelling) or other somatic ...

Generalized anxiety disorder refers to a nonspecific anxiety state that persists for more than a month; often, but not always,

Phobic disorder is a persistent yet irrational fear of a specific object, activity, or situation, leading to an overwhelming ...

Formal thought disorder is the term used to indicate that the signs and symptoms that a person presents with fit a...

personality disorder is the most reliably diagnosed condition among the personality disorders, yet treatment efforts are notoriously difficult. Therapeutic hope has not vanished, however, and one study indicated that almost two-thirds of ...

the priority intervention for a client with a somatization disorder is that the client...

A Self-Help Manual by Lorraine Bell

Borderline personality disorder is a complex and challenging condition. This manual aims to explain the problems experienced by people who may be given this diagnosis in a way that clients and staff can easily understand.

Bipolar disorder is a significant source of distress, disability and burden on other family members. In 1990, the World Health Organization identified bipolar disorder as the sixth leading cause of disability-adjusted life years in the world among ...

A Critique of Psychiatric Drug Treatment by J. Moncrieff

Bipolar II disorder is a supposedly milder form of the classical condition, in which the patient suffers primarily from depression, but experiences mild episodes of mania, which are not severe enough to require hospital admission. More recently ...

The SAGE Dictionary of Criminology (2006)

DANGEROUS AND SEVERE PERSONALITY DISORDER Definition Dangerous and severe personality disorder (D&SPD) is not a clinical diagnosis, but refers to a joint initiative between the Department of Health, Home Office and Prison ...

Panic Disorder Panic disorder is an anxiety disorder characterized by recurring and unpredictable panic attacks. A panic attack is a sudden attack of intense physical and psychological symptoms of anxiety that reaches a peak within minutes ...

PERVASIVE DEVELOPMENTAL DISORDERS In the DSM nosology, these disorders, as well as sample symptoms, include Autistic disorder—characterized by social fragmentation, idiosyncratic behavior, and withdrawal, along with a host of ...

Research has primarily focused on better understanding the etiology and progression of schizophrenia, while attempting to improve the lives of those with the disorder. As discussed in this entry, contemporary views of schizophrenia involve a ...

Encyclopedia of Health and Behavior (2004)

by Norman B. Anderson

by Evelyn B. Kelly

4%, pathological gambling is a prevalent and highly disabling impulse control disorder, which also represents a form of nonpharmacological addiction. Gambling is strongly connected with antisocial ...

Online dictionaries and encyclopedias with entries for Disorder

Distribution of usage frequency for the most common synonyms of the noun disorder:

Comparison of usage frequency between the noun disorder and its most common antonym:

Distribution of usage frequency for the most common synonyms of the verb disorder:

Comparison of usage frequency between the verb disorder and its most common antonym: 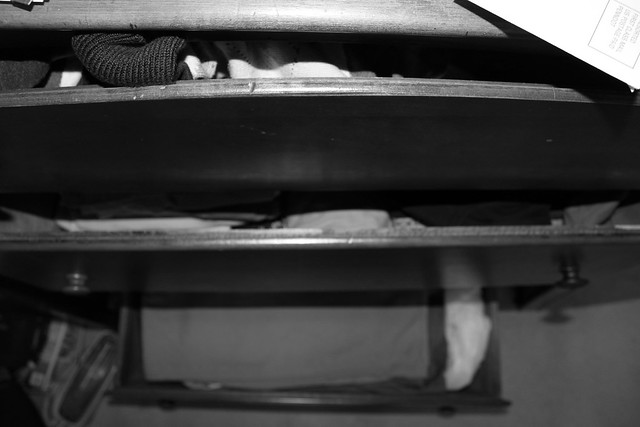