Doha is the capital city of Qatar and is located on the coast of the Persian Gulf, it had a population of 1,312,947 in 2013. Doha is Qatar's largest city, with over 60% of the nation's population residing in Doha or its surrounding suburbs, and is also the economic centre of the country. It is also one of the municipalities of Qatar.

Doha is a fictional character from the 2004 film The Best of Times.

Printed dictionaries and other books with definitions for Doha

Doha is a fast-growing city due to Qatar's major industries exports of oil, liquefied natural gas, and petrochemicals. The skyline of the city sports many new high- rise buildings, plus many buildings under construction. Many of the skyscrapers are by prominent...

Doha Development Round 68 development of large-scale industrialization. Importantly, a number of theorists have argued that it has a territorial and geographical dimension. In the post-Second World War decades, a range of social scientific theorists argued that a new international division of labour (NIDL) has occurred as lower-skill manufacturing employment shifted from the advanced Western economies to newly industrializing countries (NICs) in Asia. More recently, this global ...

Department of Philosophy, Ryerson University, Toronto, ON, Canada Without Abstract The Doha Declaration on the TRIPS Agreement and Public Health affirms the right of WTO member states to interpret and implement TRIPS in ways which support public health goals, and especially access to essential medicines. The requirement for all WTO members to grant patents for pharmaceuticals is widely viewed as one of the most problematic aspects of the TRIPS Agreement.

Legal Dictionary of Food Security in the World (2013)

Brazil Today: An Encyclopedia of Life in the Republic [2 volumes] (2011)

An Encyclopedia of Life in the Republic by John J. Crocitti, Monique Vallance

Although the Doha Development Round has not made progress, the WTO continues to make rulings on trade. The United States has pushed for trade liberalization, but its own credibility has been tarnished since the WTO sided with a Brazilian complaint by declaring ...

Online dictionaries and encyclopedias with entries for Doha 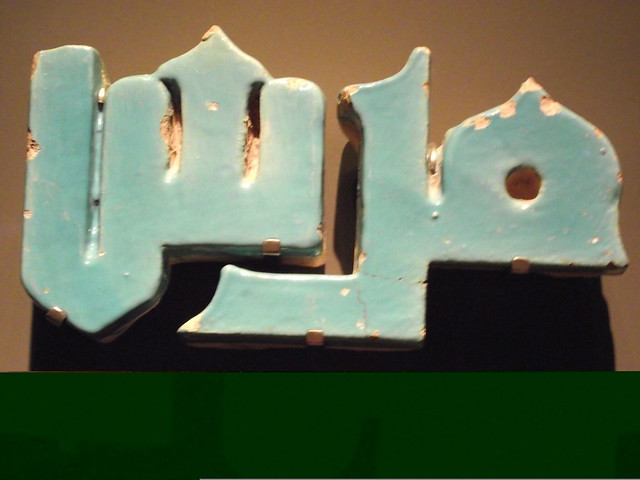