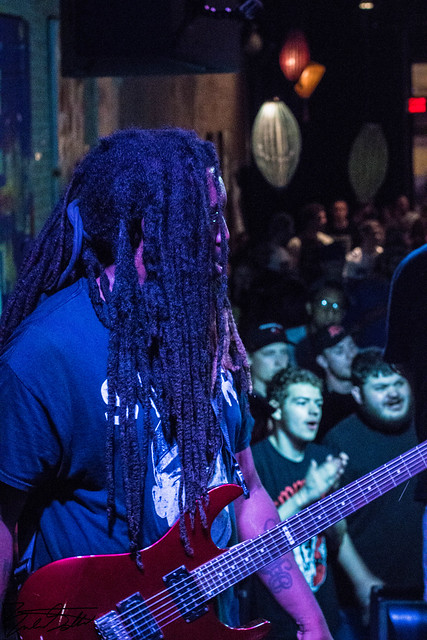 Definition of the adjective dreaded

What does dreaded mean as an attribute of a noun?

Definition of the verb dreaded

What does dreaded mean as a doing word?

Printed dictionaries and other books with definitions for Dreaded

The public tends to oppose risks with the following traits: • 1mposed rather than accepted voluntarily • Not under the individual's control • Of no obvious benefit to them • Man-made rather than natural • Unfamiliar • Dreaded te.g., cancer is more ...

Mnemotechny, or art of memory, theoretical and practical: with a mnemotechnic dictionary (1850)

The Encyclopedia of Sports Parenting (2013)

Everything You Need to Guide Your Young Athlete by Dan Doyle

DREADED. HUNTERS. Few fish inspire greater fear than piranhas. While many predatory fish live solitary lives, piranhas are like packs of wolves, living and hunting together in groups and occasionally taking prey as large as horses or even ...

Online dictionaries and encyclopedias with entries for Dreaded

The fear of death is more to be dreaded than death itself. (Publilius Syrus)
more quotes about dreaded...