Definition of the noun dregs

What does dregs mean as a name of something?

Alternative definition of the noun dregs

"Dregs" a.k.a. "Bas-Fonds": On the outskirts of civilisation, three young women, Magalie, Marie-Steph and Barbara live a desperate life together. Drowning in alcohol, they both lust for and hate one another, coupling like animals. Yet gradually they become enmeshed in a complex game of love and domination. Magalie, the ringleader, subjugates through her male power, and bestial charisma. Simple Marie-Steph, her younger sister, remains in the background, and Barbara, unaware of her own prettiness, has joined the pack because she loves Magalie. One day, at Magalie’s instigation, and almost out of boredom, they hold up a bakery and kill the baker with a buckshot gun. Life gradually resumes, but nothing is the same.

"Dregs" is a musical album of Dixie Dregs.

Printed dictionaries and other books with definitions for Dregs

Dregs is a Scandinavian word; it is the plural form of a word which in Middle English means mire.

Dregs is a Scandinavian word; it is the plural form of a word which in Middle English means mire.

Clear and simple, Dregs is a bar. On one side, scratched mahogany stretches toward the rear, where a jukebox plays everything from hard rock to show tunes, mostlyAmerican. About a dozen stools line the bar and a nipple—high shelf ...

Salt/ion Na K Na2CO3 Na2S NaOH Na2SO4 Na2S2O3 NaCl The green liquor dregs is a mixture of organic and inorganic compounds. This mixture is the most important exit stream (,,kidney“) for a number of ,,non process elements“ (NPE), ...

Never throw away the dregs of any kind of wine, but have what is called a cooking bottle : the dregs of sherry when mixed together will settle down, and do for flavouring gravies, such as salmi sauce or mock-turtle soup. The dregs ...

Online dictionaries and encyclopedias with entries for Dregs 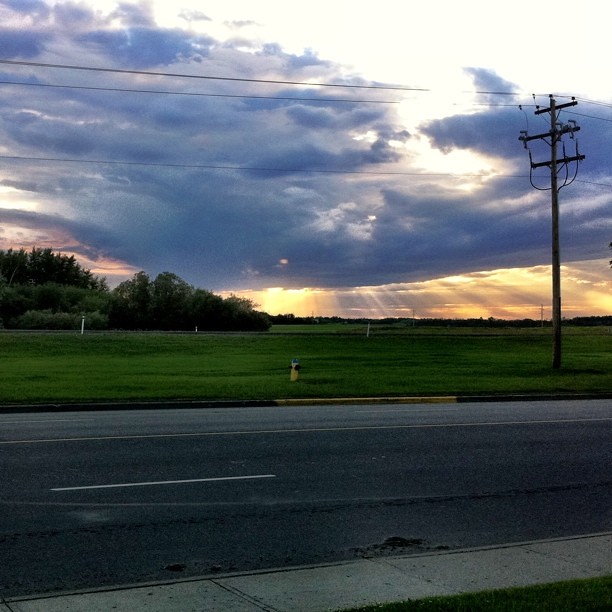 View more pictures about The Dregs.

Last year was a lifetime, a whole career in one season. We went from being the dregs to winners. (Damon Hill)
more quotes about dregs...