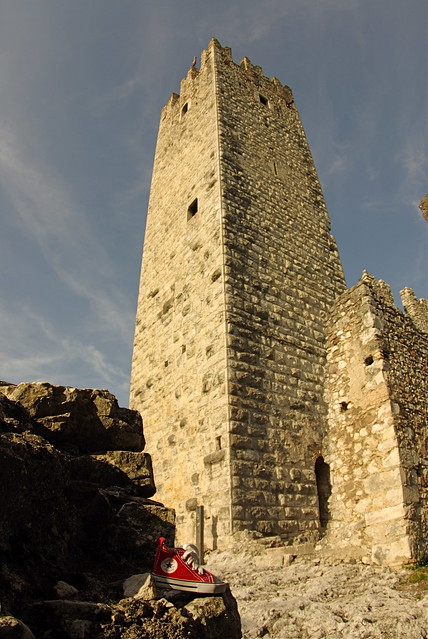 Drena is a comune in Trentino in the northern Italian region Trentino-Alto Adige/Südtirol, located about 15 kilometres southwest of Trento. As of 31 December 2004, it had a population of 476 and an area of 8.4 square kilometres.

Printed dictionaries and other books with definitions for Drena

A Student's Text-book of Zoology: Tunicata, Enteropneusta, Echinodermata, and Arthropoda. The introduction to Arthropoda, the Crustacea and Xiphosura by J. J. Lister. The Insecta and Arachnida by A. E. Shipley (1909)

drena is a large genus with some fifty British species. They live in sandy and gravelly soil. Dasypoda also burrows in loose earth, making tunnels of one or two feet in length. Sub-fam. 4. Denudatinae. Parasitic and without any ...

Online dictionaries and encyclopedias with entries for Drena